After adding several devices in its G series, Motorola is set to another flagship phone dubbed Moto G4 play in India. 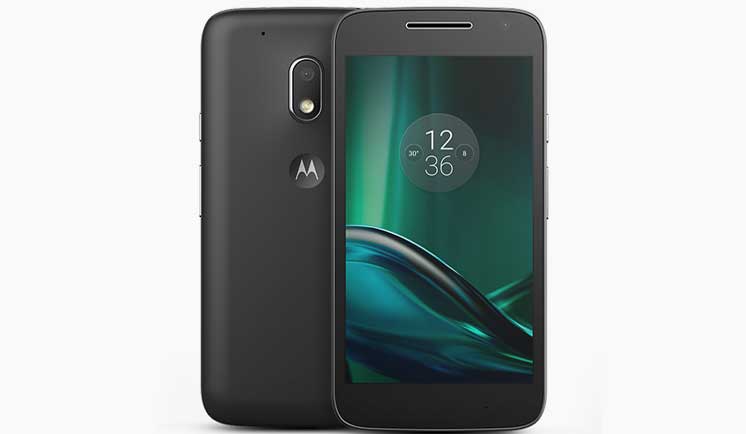 06 September is the launch date of Motorola Moto G4 play in India. The phone has been launched around the 10k price slab, and will exclusively be available on Amazon for purchase. The hardware specs of the phone are similar to Moto G3 phone.

The device is powered by a Qualcomm Snapdragon 410 processor and will come with 2GB RAM and 16GB internal storage. The phone may be priced around Rs 9,000 and will run on Android Marshmallow OS.

The phone sports 5-inch screen with 720p resolution and has Nano coating for water-proof body. On optics front, the Moto G4 play flaunts an 8-megapixel rear camera with F2.2 lens. For selfie lovers, the phone has a 5-megapixel front camera as well. The phone comes with MicroSD card support, 2800mAh battery and weighs around 137 grams.