Motorola Gears up for Moto G6 Plus with Snapdragon 660

Smartphone maker Motorola is gearing up to announce its Moto G6 line up very soon. The announcement will likely to occur on April 19 at an event in Sao Paulo.

The product line up that company might unveil in the event include the Moto G6, Moto G6 Plus and Moto G6 Play. We have already spotted the Moto G6 Plus on GeekBench along with some of its possible features. 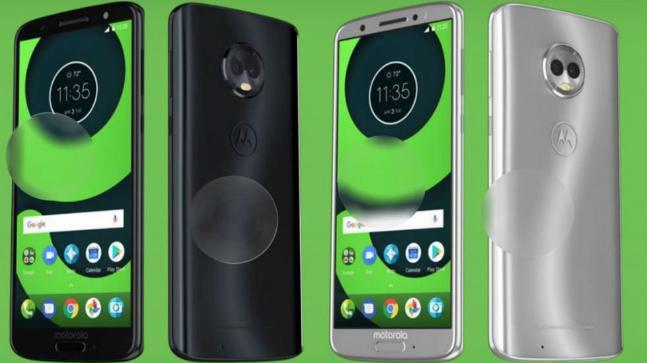 Two phones of the lineup Moto G6 and Moto G6 Play already passed through GeekBench, and now it’s G6 Plus’ turn to go through Geekbench benchmark.  The phone, as reports emerge, would be coming up with Snapdragon 660 chipset clocked at 2.21GHz.

On storage front, the phone might have 4GB of RAM on board. The phone houses a durable and lasting 3,200mAh battery and will run Android 8.0 Oreo out-of-the-box. The phone G6 flaunts 18:9 display with slim bezels all around. Stay tuned for more on this.

Follow Us
Latest posts by Sumant Singh (see all)
DO NOT MISS:   Honor Magic 2 Launched with In-Display Fingerprint Sensor