Moto X4 happens to be the one of those most anticipated phones that Lenovo could launch by the end of this month. Other phones in the list are Moto Z2 Force, Moto G5S Plus, and Moto X4. 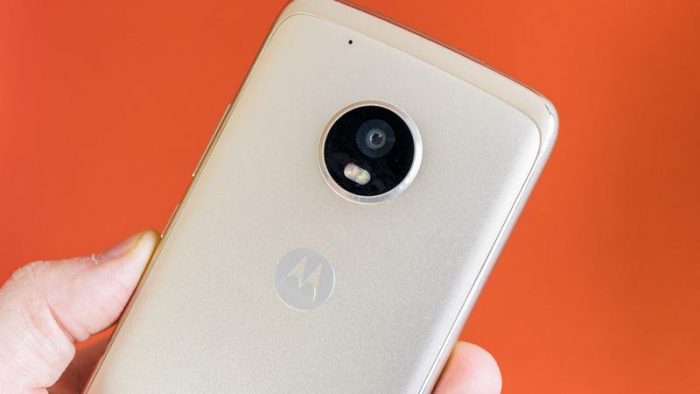 Ahead of its launch, the phone Lenovo Moto X4 has been subjected to several leaks. Now, fresh rumors are suggesting that the Moto X4 would be mid-range Android smartphone with a price tag of something around $325. Lenovo may unveil all these phones by June 30.

In addition to that, there are solid hints that the device may have a glass design and dual-camera setup. Other possible configurations of the phone, as our information, include a Qualcomm Snapdragon 660 processor and IP68 certification.

Moreover the phone Moto X4 will feature a 5.5-inch display with full HD (1080p) resolution under the hood, along with a mammoth 3,800 mAh battery powered by Quick Charge 3.0 and USB Type-C support.

Follow Us
Latest posts by Sumant Singh (see all)
DO NOT MISS:   Budget Smartphone Lava Iris 500 Launched With 5499 Price Tag