Moto E4 Plus To Be Launched in India on July 12

Lenovo owned Motorola has announced the launch data of its next flagship Motorola Moto E4 Plus. The phone, a higher variant of Moto E4, will be launched on July 12.

On specs front, Moto E4 plus may offer impressive configuration and would be available at $179.99 that roughly translates into Rs 11,600. The phone would probably feature a 5.5-inch HD display with a 720×1280 pixel resolution. The device will be powered by a quad-core 1.4 GHz Qualcomm Snapdragon 425 processor clubbed with 2GB of RAM and up to 32GB of internal storage. 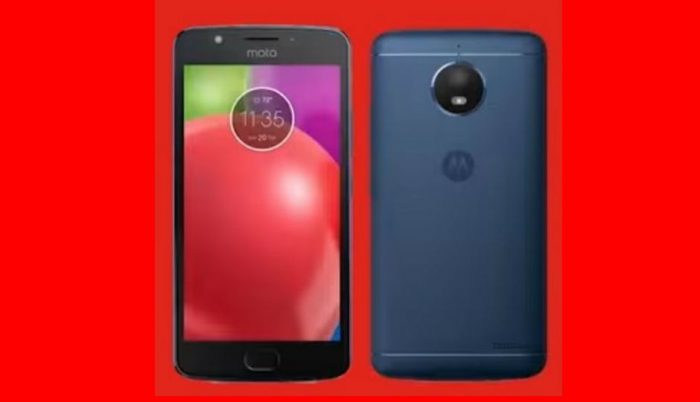 The Moto E4 Plus will be reportedly an Android 7.1.1 Nougat based phone with a power packed 5,000mAh battery on board. For photography lovers, the phone will be coming with 13-megapixel camera on the rear, and a 5-megapixel front facing camera.

Phone’s predecessor Moto E4, however, is Android 7.1 Nougat based 5-inch HD display powered by a quad-core MediaTek MT6737 processor coupled with 2GB of RAM and 16GB of internal storage. The internal storage can be further expanded via micro-SD card. Moto E4 Plus launch date.