Microsoft to Launch Webcams for Windows and XBOX in 2019

Tech conglomerate Microsoft is working on two new webcams for Windows 10 and Xbox.  A report published in Thurrott suggests that both the webcams will fulfill distinguished tasks. 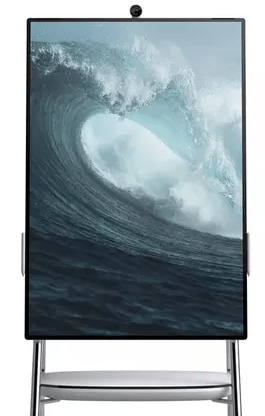 The first one for the Windows is designed to bring Windows Hello facial recognition to any Windows 10 PC and the other one will work with the Xbox One. Webcam for Xbox will bring back the Kinect feature to let gamers automatically sign in by moving in front of the camera.

The launch was first hinted by Microsoft’s Surface chief, Panos Panay. In an interview he said about Microsoft’s plan to unveil Surface-branded webcams in 2019. He said:

“Look at the camera on Surface Hub 2, note it’s a USB-C-based camera, and the idea that we can bring a high fidelity camera to an experience, you can probably guess that’s going to happen.

The tech giant has plans for launching Surface Hub 2S in 2019 with upgradeable processor cartridges.  In case company launches the USB-C Surface Hub 2 camera, it will be compatible with any Windows 10 PC.

The launch seems the most anticipated one since Microsoft has not yet released its own Windows Hello camera, and PC users.

Follow Us
Latest posts by Sumant Singh (see all)
DO NOT MISS:   Charlie Hebdo Gets Donations From Google And Guardian Media Group. Others To Follow The Suit.

5Shares
wpDiscuz
0
0
Would love your thoughts, please comment.x
()
x
| Reply
We use cookies to ensure that we give you the best experience on our website. If you continue to use this site we will assume that you are happy with it.Ok