While his visit to Mumbai, Microsoft CEO Satya Nadella announced that the company will launch its two smartphones Lumia 950 and lumia 950 XL by the year end. Though, he didn’t hint an exact date, there’re reports suggesting that the phones will be launched in India on November 30.  The company is sending invites for launch event scheduled to be held in New Delhi on November 30. 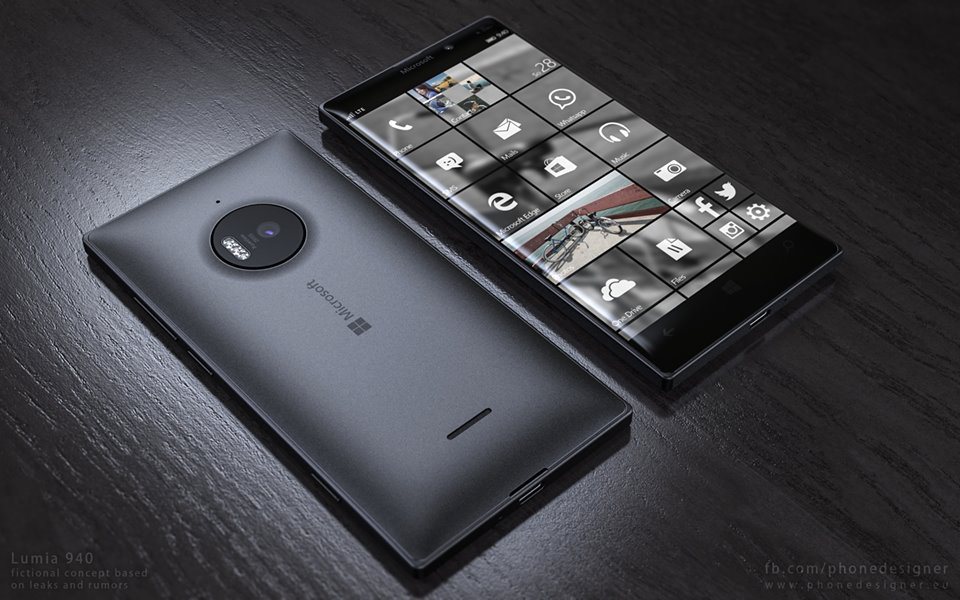 DO NOT MISS:   A New Variant Of Asus Zenfone Go Launched With 5.5 inch Display

The Microsoft Lumia 950 is equipped with similar set of features and specifications except a small 5.2-inch QHD display Snapdragon 808 processor. Microsoft is likely to launch dual-SIM versions of the smartphones.

Follow Us
Latest posts by Sumant Singh (see all)
DO NOT MISS:   Apple iPhone 7 Comes With A Dual Lens Camera on Back