Bit delayed though, Microsoft now has plans to put LinkedIn on Job. Ever since the tech magnet acquired the LinkedIn, there had been a fierce debate on when Microsoft will start minting profits out of it. And now here it is.

Microsoft to Integrate LinkedIn into Office 365 and CRM solution

At its Ignite conference in Orlando, Florida, Microsoft announced the integration of LinkedIn’s social graph with its Office products. Microsoft is now integrating LinkedIn data with Office 365 profile cards. Once done, you can now see more information about them right in Office 365 without switching to their LinkedIn profiles. 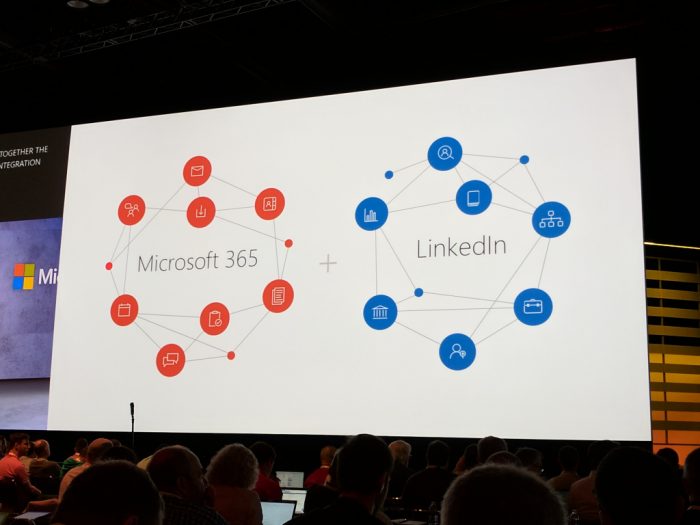 Ahead of the event, a Microsoft spokesperson briefed about why the idea of LinkedIn-Office 365 appeared in first place. Frank X. Shaw stated that integration of the Microsoft Graph and the LinkedIn Graph will create a more modern workplace for the professionals.

He stated that the integration will result in experiences like having LinkedIn content integrated with the Office 365 profile card.

Microsoft has even bigger plans to execute involving LinkedIn.  Sooner than later, LinkedIn will be integrated with Dynamics 365 for Sales and Microsoft’s CRM solution to allow users to send LinkedIn InMails and messages directly from within Dynamics.

Follow Us
Latest posts by Sumant Singh (see all)
DO NOT MISS:   Best Browser-Based Applications For Your Work-From-Home Or Online Classes