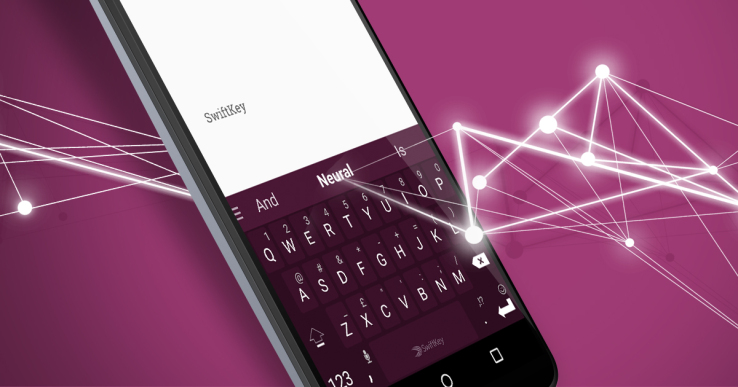 It has only been a few days since keyboard app received some major updates, and now another major update is coming to Android devices.

The Microsoft SwiftKey Keyboard App for Android may soon receive a slew of notable additions and improvements. These update is yet to roll out for the public, but is being tested with select group of users using the beta version of the app.

Among the noteworthy features to be added in the latest update to not-so-swanky keyboard, location sharing is the important one. As name suggests location sharing will allow users to share their location directly through the keyboard app (US only). The feature is though limited to the users in the US only.

Another feature that is set to hit the Microsoft SwiftKey Keyboard App is “Quick Paste”. When user copies a text, Quick Paste makes it appear right on the prediction bar from where user can paste the text quite easily.