In one of my recent posts, I have told you about the Microsoft’s plan to rebrand Lumia Series smartphones after Nokia acquisition. The company has now turned its branding aspirations into reality with its maiden launch, Microsoft Lumia 535. The smartphone is being branded with the name ‘Microsoft’. It will be available both in single sim and double sim variants to the users. 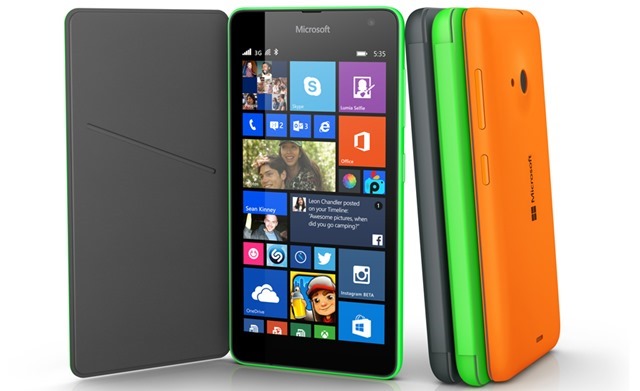 The company announces this launch with a price tag of 8400 INR excluding taxes and subsidies. The Microsoft Lumia phones will be on sale by November in the countries like China, Hongkong and Bangladesh. And will be available to other countries thereafter. Microsoft hasn’t revealed that when it will be available in Indian markets, however, the phone is seen listed on the company’s official website with a ‘coming soon’ tag. It indicates its early arrival to India. 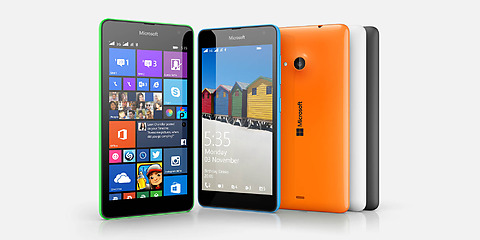 Microsoft Lumia 535 has a 5 inch IPS display made with Gorilla glass 3 and supports 960×540 pixel resolution. The phone has 1.2 GHZ quad core Qualcomm Snapdragon processor and 1GB RAM. It runs on Windows 8.1 OS. Microsoft Lumia 535 is equipped with both 5 pixel cameras on Rear and Front with LED Flash. When it comes to storage, the phone has 8 GB internal memory that can be expandable up to 128 GB.