Users of MS office app on iOS device will have a new feature soon.  The feature dubbed ‘Mobile View’ is the brand new feature arriving for iOS users who use Microsoft’s Office apps, specifically Word. In addition, a slew of new features and improvements would also be added very soon for office package on the iOS this month. 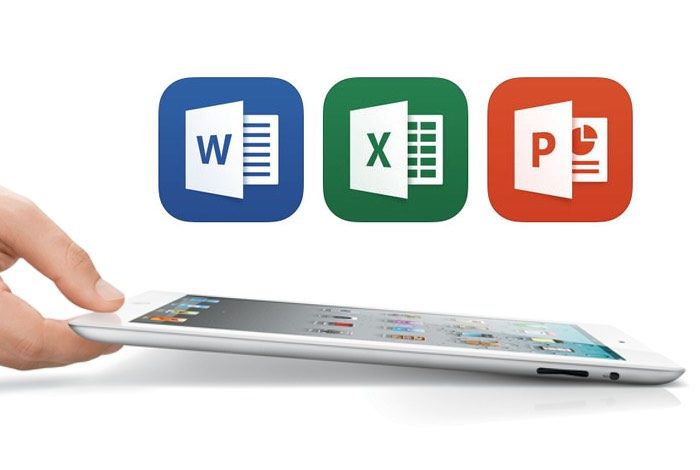 The feature as name suggest will adjust a document to the mobile screen so that you won’t have to pinch and zoom time and again whenever a document doesn’t fit the size of your device’s display.

Moreover, another feature called Learning Tools will also be hitting the MS Word soon. It will enable users to adjust text spacing, column width, and page color. The feature will only be available with users having Office 365 subscription.

DO NOT MISS:   Apple Rolls Out iOs 10.2 For iPhones and iPads

Furthermore, the some new accessibility options will also be added to Word, Excel, and PowerPoint, such as the option to use large text to make documents, worksheets, and presentations easier to work with.

Now iOS users who are using all three Office apps can drag and drop documents between apps easier than ever. They’ll also be able to move content, as well as copy to other apps by dragging and dropping images and other objects.

Follow Us
Latest posts by Sumant Singh (see all)
DO NOT MISS:   Top 7 Most Trusted Delivery Management Systems