Yu Televentures, A Micromax owned company has today appointed Shubhodip Pal as the new COO of the company. He will replace outgoing COO Amarinder Dhaliwal. In his new role, Shubhodip would help build communities of users and closely work with developers. This is the second innings of Shubhodip with the company, as earlier he had served Micromax as a the chief marketing officer. 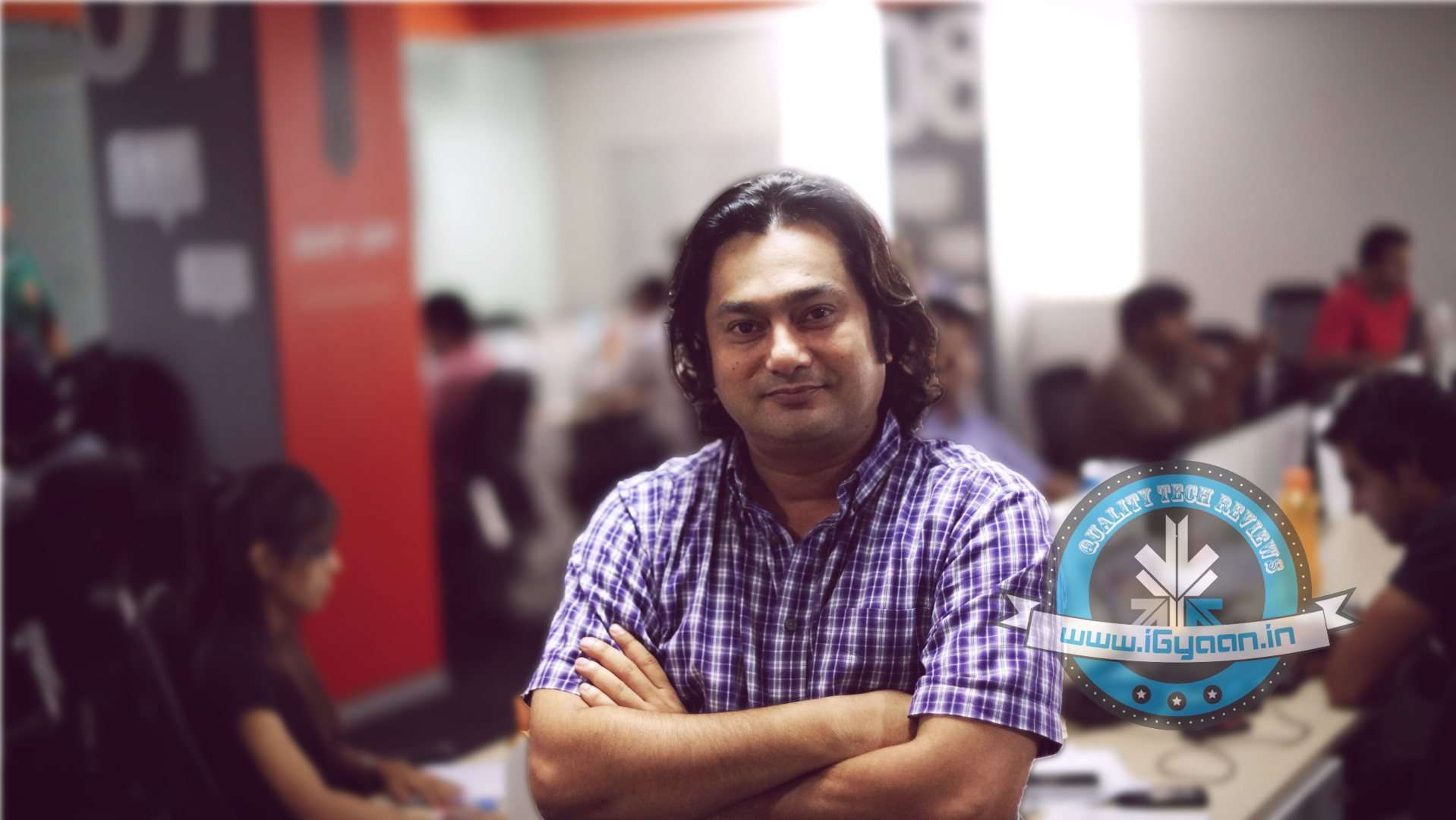 Rahul Sharma, founder of Yu, said in his statement:

“As YU opens a new chapter in its growth trajectory, we are excited to have Shubhodip back with us and welcome him on board. Being one of the best marketing veterans, he has a proven ability to create strategic clarity, drive innovation and growth, ensure disciplined execution, and deliver results.”

DO NOT MISS:   Google Is Gifting Its Employees Nexus 5X This Holiday. Envy!

Shubhodip has huge experience of almost 19 years in consumer marketing. His career started with Samsung India Electronics in 1997 where he spent over nine years serving in different roles. Later, he moved to ABN AMRO in 2005 as AVP and head, communications and sponsorships. He has also worked with Hewlett Packard and BLYK India.

Follow Us
Latest posts by Sumant Singh (see all)
DO NOT MISS:   Myntra Is Shutting Down Its Website On May 15; Going App-Only Mode