Home grown smartphone maker Micromax is expanding its Bolt series by listing another smartphone named Micromax Bolt Supreme 4 on the website. The company has listed the device on its official website, however hasn’t disclose the price yet. 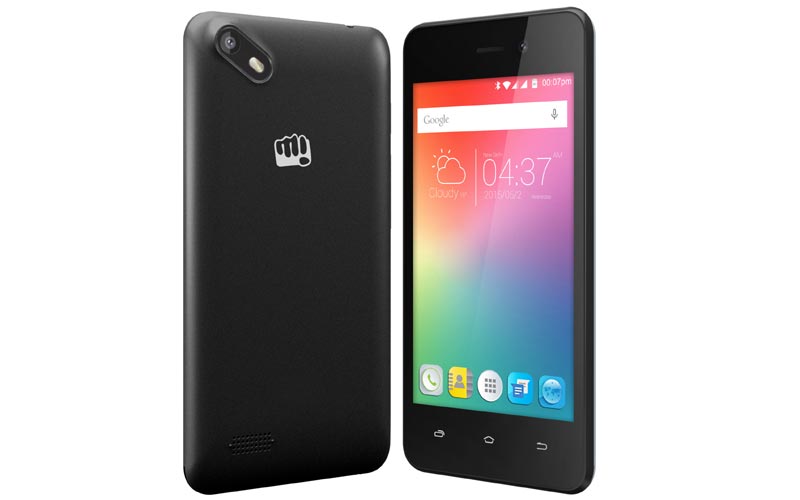 The Micromax Bolt Supreme 4 runs on Android 6.0 Marshmallow and supports dual-SIM connectivity. The device sports a 5-inch (1280×720 pixels) IPS HD display, and is powered by a 1.3GHz (MT6580) MediaTek processor paired with 1GB of RAM. The smartphone comes packed with 8GB of inbuilt memory, with an expandable 4GB via a microSD card.

On camera front, Micromax Bolt Supreme 4 includes an 8-megapixel rear camera with autofocus and flash. The smartphone offers a 5-megapixel selfie camera with fast focus technology. The Micromax Bolt Supreme 4 houses integrated gravity, proximity, and light sensors. The smartphone has a 2000mAh of battery power that lasts up to 22 hours of talk time, and 450 hours of standby time.

Follow Us
Latest posts by Sumant Singh (see all)
DO NOT MISS:   Samsung Galaxy Note 8 to Be Released By August End