MI 5 To Be Launched On March 31; Price, Technical Specifications And Features

While launching Xiaomi Redmi Note 3, Xiaomi’s boss Hugo Barra indicated that company’s flagship smartphone MI 5 will hit the Indian markets within a month. Today, the company has announced that the smartphone will be launched on March 31st. 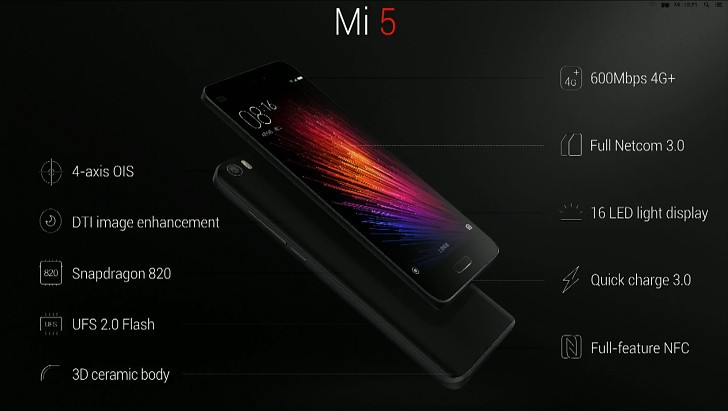 If the company’s earlier hints are true, the smartphone could be priced between 20,000 and 27,000. The smartphone was launched with three variants in China. 32 and 64 GB variants with a 3D glass back, and a 128GB variant with a 3D Ceramic body. The 128GB variant is however unlikely to launch in India next month. 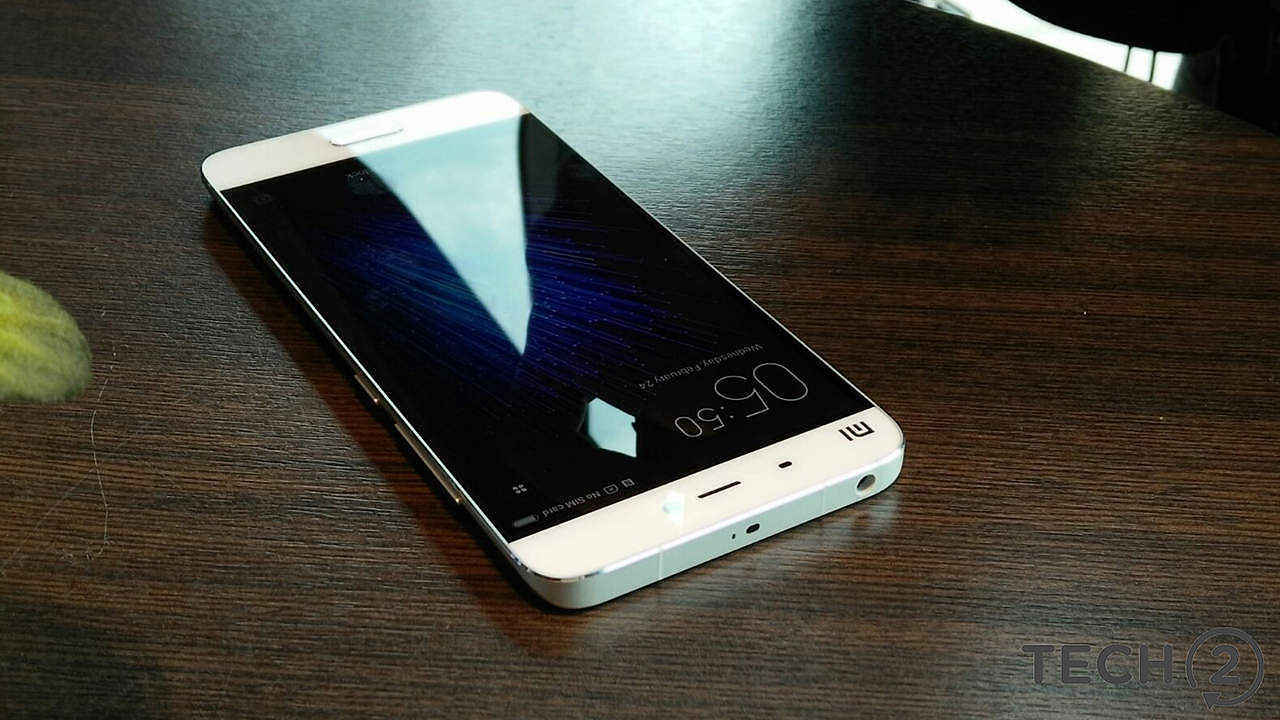 DO NOT MISS:   Xiaomi MI 5S Leaked Images Are Continue To Appear Ahead Of Its Launch In China