Meizu officially launched the new model of their M series in an event that was held in Beijing. The M series of this Chinese manufacturer has gained a lot of reputation among the people due to its quality and functionality. Also, the phones are not too expensive for the mobiles launched in M series. 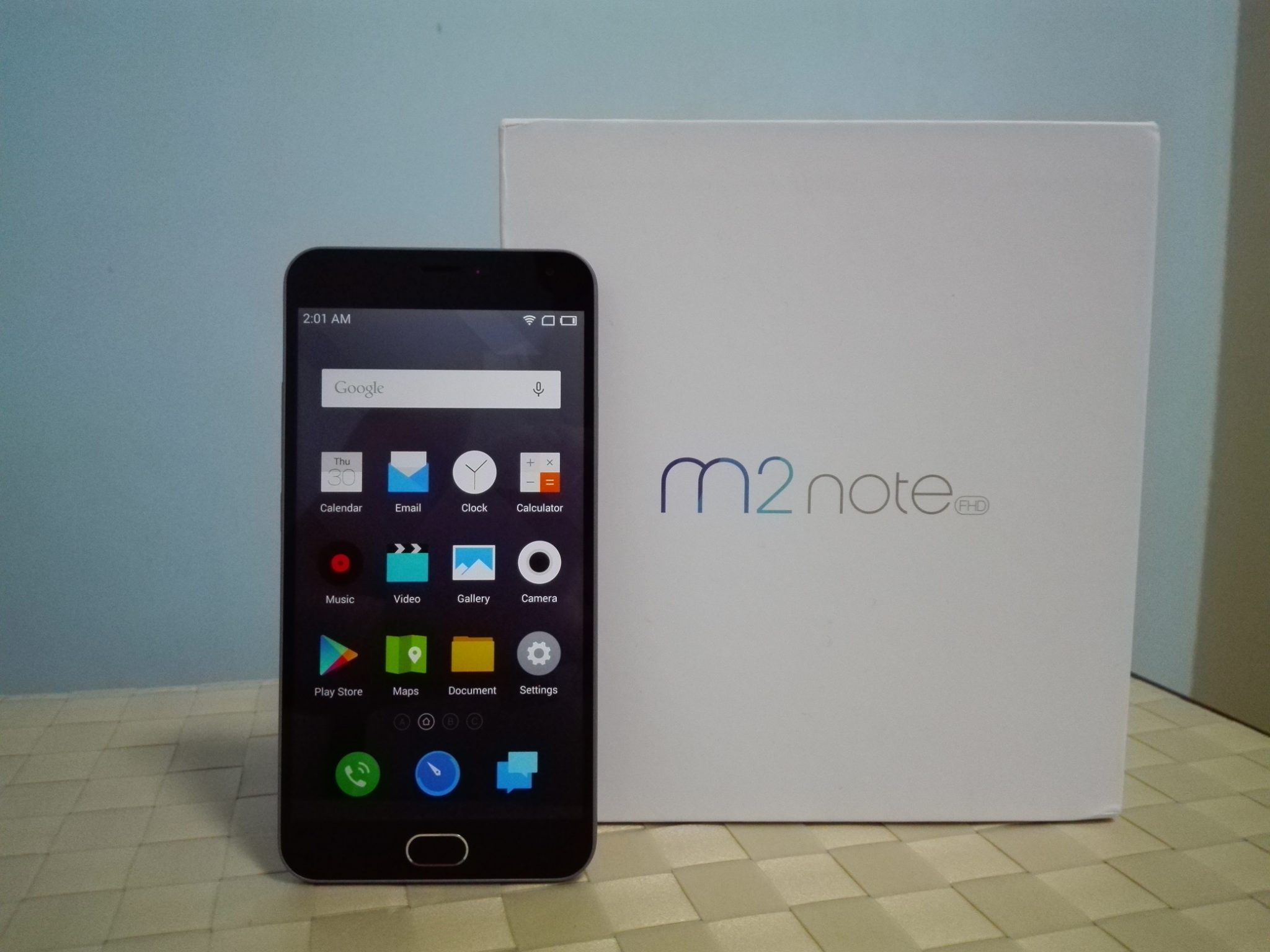 Unlike m1 and m2, the Meizu M3 Note features with an aluminum uni-body. The phone also consists of a 5.5 inch full HD display. The front side of the phone comes with a color combination of black and white. However, the back side consists of the combination of Gray and Gold colored finishing. If we check the hardware part then there is a lot more inside the body.

DO NOT MISS:   Apple iPhone 7 Comes With A Dual Lens Camera on Back

The camera setup is a bit similar to its previous models but it includes the better quality cameras. The front camera is of 5MP and the rear camera is of 13 MP.

Follow Us
Latest posts by Sumant Singh (see all)
DO NOT MISS:   Samsung Galaxy Note 7 To Be Launched On August 2