South Korea based phone manufacturer LG has launched a new flagship device called LG X 500 packed with impressive specs and configuration. The phone is exclusive to Korean buyers and has been priced at 319,000 Korean won, which roughly translates to around Rs. 18,361. 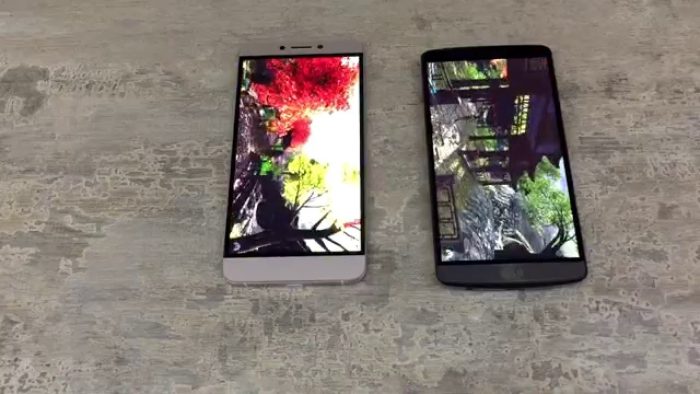 The main highlight of this spec heavy phone is its 4500 mAh batter battery. The company claims that phone’s power-packed battery can allow 20 hours of non-stop video gaming without charging.

If the makers of the phone are believed, it takes only one hour to recharge the battery to 50 percent. Furthermore, the battery offers approximately 18 hours of call time and almost 810 hours of standby time.

Going further, the LG X500 is similar to LG XPower 2 when it comes to specs and features. The phone features a 5.5-inch LCD HD display with 720 x 1280 pixels resolution.

The smartphone has 1.5GHz octa-core processor on board, paired with 2GB RAM and 32GB of expandable inbuilt storage. Its storage can be expanded further up to 2TB using microSD card. 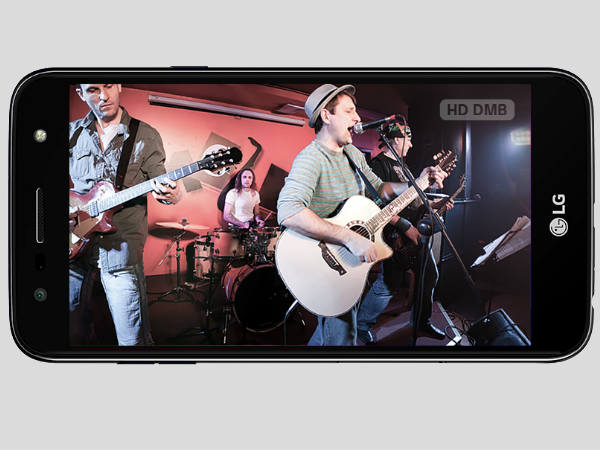 Follow Us
Latest posts by Sumant Singh (see all)
DO NOT MISS:   Samsung Galaxy J3 Prime Launched With Android 7.0 Nougat