Lenovo is launching another flagship phone in India this week. The news comes as a surprise as the company already has a launch schedule for Vibe K6 tomorrow. Though, there had been noises about the launch, now Lenovo makes it official. As per the reports from Weibo, Chinese microblogging website, the phone, named Lenovo ZUK Edge, will be launched next week. 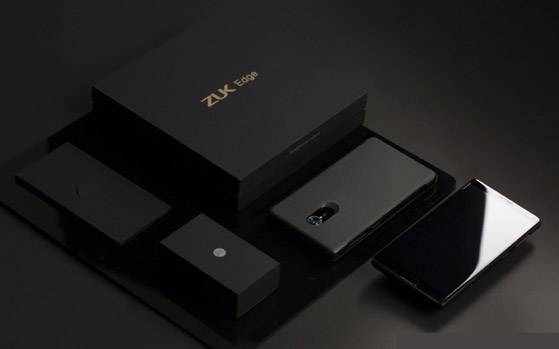 The phone will be available in 32GB and 64GB storage models. As per the TENAA listing surfaced, the Zuk Edge will run Android 6.0 Marshmallow with ZUI 2.0 skin. The phone is expected to have a 3000mAh battery and a fingerprint scanner as well.

DO NOT MISS:   Have You Seen The Samsung Galaxy 8 Pirates of the Caribbean Edition?

If launched in India, the Lenovo ZUK Edge may be priced around Rs 32,000.

Follow Us
Latest posts by Sumant Singh (see all)
DO NOT MISS:   Huawei Y9 is launching on January 7 in India