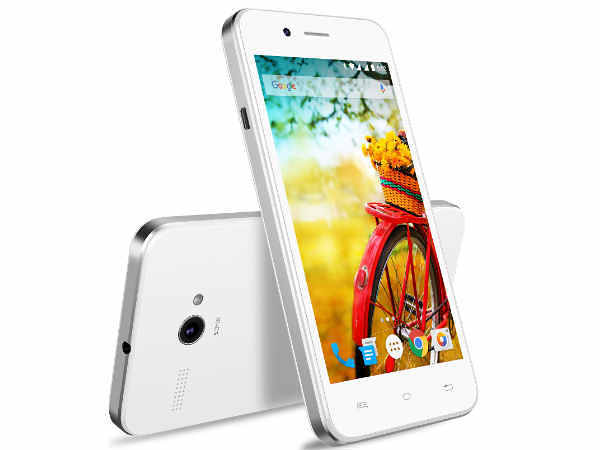 For photo junkies, Lava Iris Atom has 5MP rear camera with LED Flash and VGA front camera. The Smartphone runs on Android Lollipop 5.1 and is powered by a 1550mAH battery. On the connectivity front, the device is equipped with Wi-Fi 802.11 b/g/n, Bluetooth, GPS and 3G support. 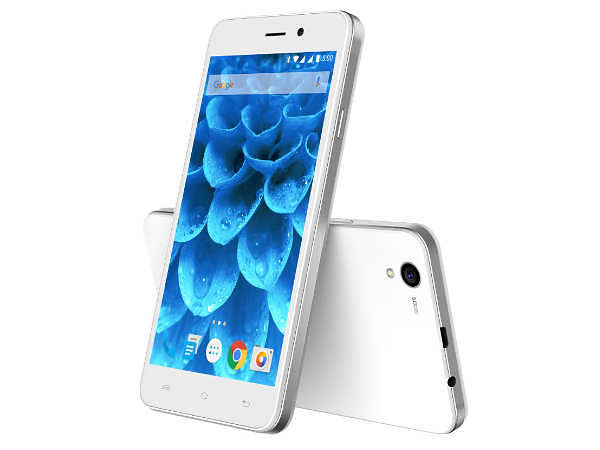 The features of Lava Iris Atom 3 are quite promising than Lava Iris Atom. The Smartphone has a larger 5 inch FWVGA (854x480p) display. Other specifications of the device are similar to the Lava Iris Atom except that it sports a 2MP front camera as compared to the VGA seen in the lower priced model.

DO NOT MISS:   Huawei To Launch Android Smartwatch In India On Monday

The phone runs on Android Lollipop 5.1 and is powered by a larger 2000mAH battery. Lava Iris Atom and Lava Iris Atom 3 are priced respectively at 4,249 and 4899. Both are available in White and Black variants.

DO NOT MISS:   OnePlus 7T Specifications Leaked Ahead of its Launch