The company firmly believes that Lava 4G Connect M1 would deliver durability of a feature phone and the experience of a smartphone. The phone, as specs emerges, is powered by a 1.2 GHZ quad-core processor with 512 MB of RAM on-board. The phone comes pre-loaded with Facebook Lite and few more renowned messaging applications. 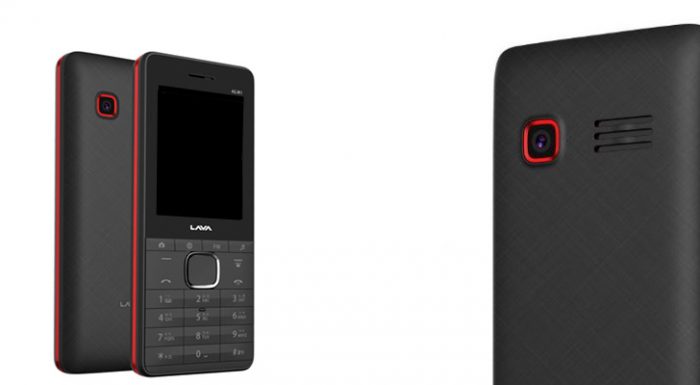 At Lava, we strive to think ahead of the curve w.r.t product innovation and the launch of Lava 4G Connect M1 is a step forward in this direction. The launch of this smart feature phone, we believe, will create possibilities for users as they will now be able to consume digital content and even do digital transactions. Furthermore, a sizeable segment of feature phone users in India who use their phone to only make calls will now be able to access the internet; to their advantage; and that too at affordable price.”