Twitter, the micro blogging juggernaut has announced its new Managing Director to look after Twitter operations in China. Despite the fact that Twitter is blocked in China, the company seems interested in exploring better business relations there. Twitter CEO Jack Dorsey tweeted that Kathy Chen has been appointed the new Managing Director for Twitter China. 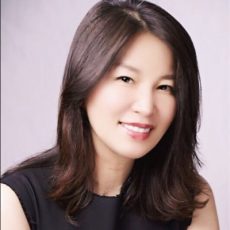 “As a global platform, we are already engaged with advertisers, content providers and influencers across greater China to help them reach audiences around the world. Going forward, we will look to Kathy’s leadership to help us identify ways in which Twitter’s platform and technology assets can be utilized to created further value for enterprises, creators, influencers, partners and developers in mainland China, Hong Kong and Taiwan.”

DO NOT MISS:   Twitter Mobile App For Windows 10 Smartphones Is Finally Here

Follow Us
Latest posts by Sumant Singh (see all)
DO NOT MISS:   Twitter Rolls Out New Analytics Home Page And Promotion Feature