The Sunrisers Hyderabad is a franchisee IPL cricket team which is owned by Kalanithi Maran of the Sun TV network. Founded in 2012 by replacing the Deccan Chargers, this team is coached by Tom Moody. VVS Laxman and Muttiah Murlidharan work as mentors for the team while Murlidharan is also the bowling coach of this team. 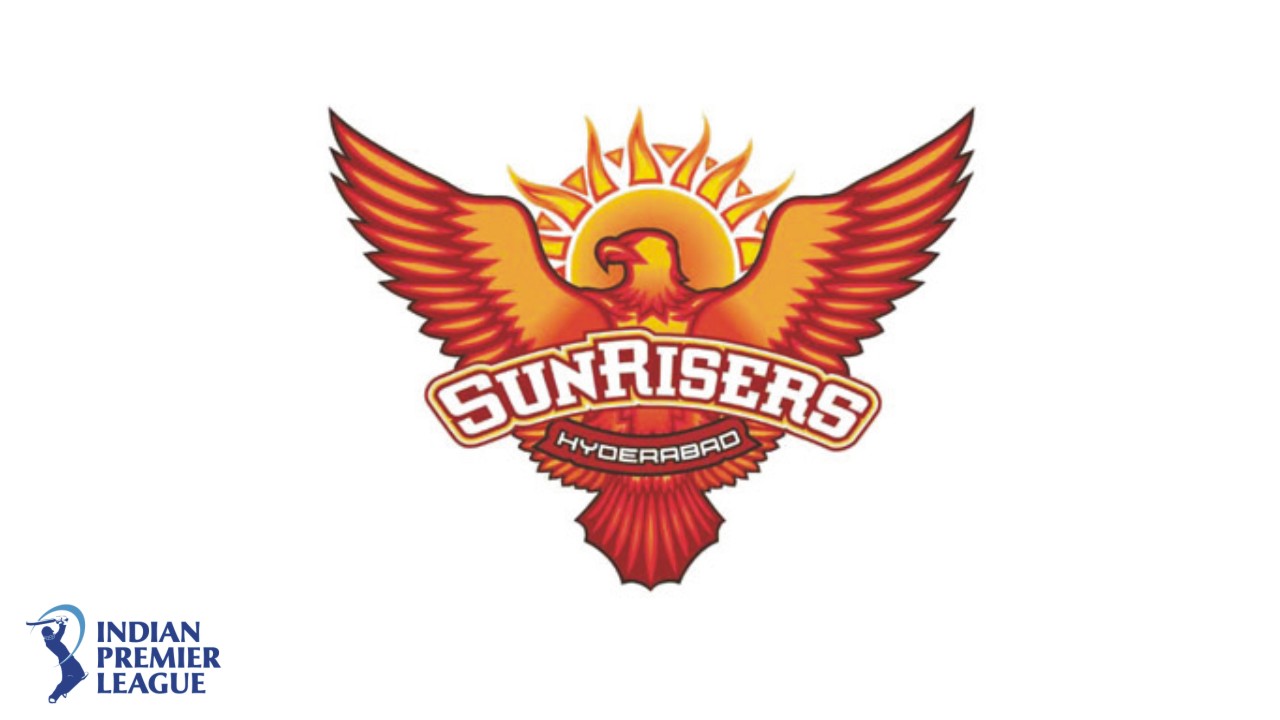 Often abbreviated as SRH, this IPL Team played its debut tournament in 2012 and has not won any till now. The Sun TV Network won the bid of 850.5 million per year for a 5 year deal to own Sunrisers HYderabad. Their jersey color is orange and red shaded with black color pattern.

DO NOT MISS:   Know Your IPL Team Kings XI Punjab

Follow Us
Latest posts by Sumant Singh (see all)
DO NOT MISS:   Know Your IPL Team Chennai Super Kings (CSK)