iPhone X Vs. Samsung Galaxy S8: Who Wins The Showdown?

The year 2017 saw the showdown of the world’s two leading smartphone companies when Apple launched iPhone X and Samsung rolled out Galaxy S8. Both the phones got rave reviews for their eye-popping design and excellent performance.

Clash of The Titans: Who Wins Between iPhone X And Galaxy S8?

The much-hyped launch of both the phones drew comparisons between the two phones. The loyal clients of both the phones come out on the internet to write in favor of their brand. So who really wins this battle? Let’s check it out in this in-depth analysis:

Both iPhone X and Galaxy S8 shines out with their sleek design. Let’s start with the iPhone X:

The fantastic body of iPhone X features its exquisite high-resolution screen. The narrow bezels and round borders and the sleek body of the iPhone X arrest your attention. The OLED screen locks your eyes, while the steel body of the phone feels nice in the hands. iPhone X scores 90 out of 100 in the breakability test which makes it one of the most fragile phones in the history of smartphones. 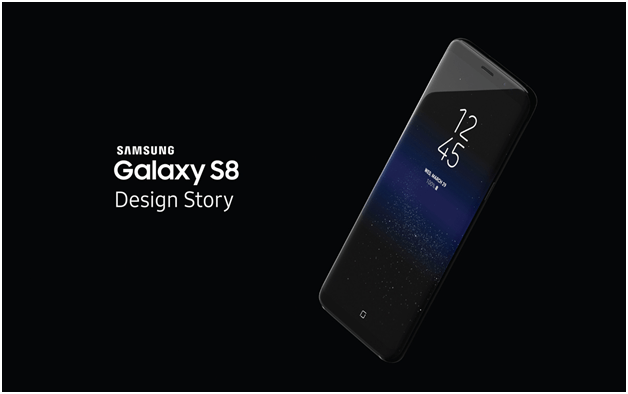 On the other hand, the Galaxy S8 looks elegant to the eyes. While the many of the features in Galaxy S8 matches with iPhone X, the major difference are the curved edges that give the mobile a sporting look. Just like iPhone, the frame of Galaxy S8 is made of metal, while the front and back of the set are made of glass.

Considering that both the phone sets have an exquisite design, we can say that it is a tie between the two rivals.

Every time Samsung and Apple launch their smartphones, they are primarily put under the spot for their camera functions. With Samsung Galaxy S8 and Apple iPhone X, the two giants of smartphone industry are in the news again. Let’s check out the camera features of both the phones: 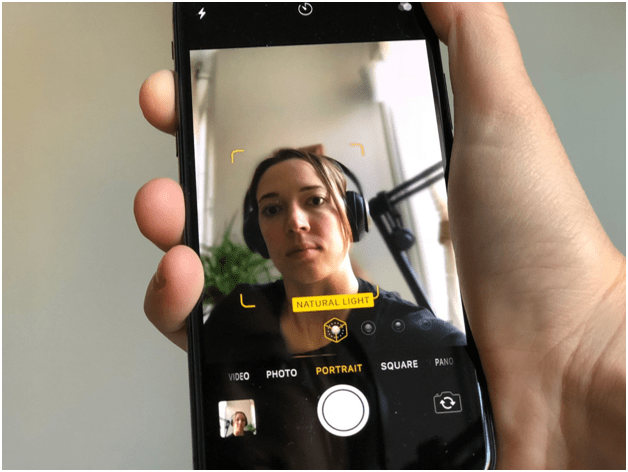 While both the phones can produce sharp and crisp photos, the iPhone X has more bragging rights as it comes with a TrueDepth camera which helps iPhone X exceeds its competitor in the outdoor photography. But Galaxy S8 still makes its presence felt with its faster aperture and higher pixels that get the best out of indoor photography.

DO NOT MISS:   MP3 Converter App : Brief Review and How To Download

However, the iPhone X takes the lead here with two distinct features that include a telephoto lens which magnifies an image double to its original size without affecting its integrity and the portrait mode which blurs the background of an image to accentuate the subject. So iPhone X is clearly the winner here.

To begin with, you should first know that Samsung is the manufacturer of the screen of the iPhone X. After a long time, the Apple can now brag about its OLED display thanks to its biggest competitor. Let’s now do a one-on-one analysis of what the display of the phones has to offer: 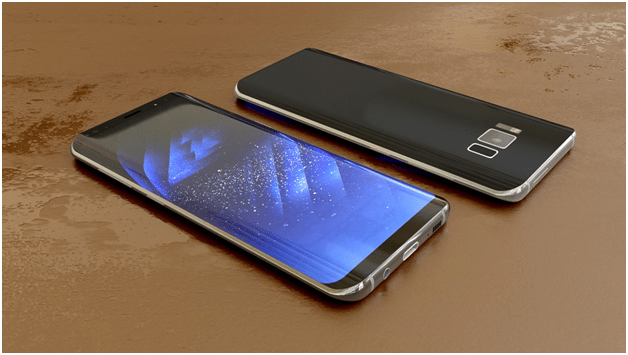 While both the phones use the OLED screens with 5.8-inch display, Galaxy S8 beats iPhone X here with its super sharp resolutions 1080p and ultra-brightness that measure 1000 nits. Galaxy S8 also flaunts a bigger screen due to the higher screen-to-body ratio as compared to iPhone X.

On the other hand, iPhone X stands out with its True Tone Display which enables the phone to adjust its color attributes according to the availability of light. But when it comes to photography and recreation, both the phones offers HDR content that brings out the best in a photograph or a video.

In terms of performance, iPhone X beats Galaxy S8 with a big margin. Let’s have a breakdown of the configuration of both the phones: 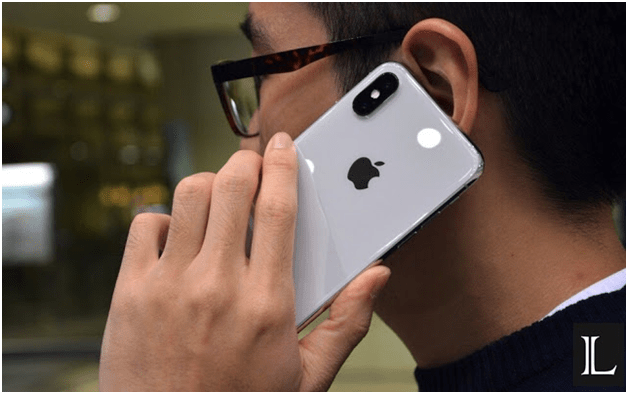 iPhone X comes with an A11 Bionic chipset that integrates a six-core CPU, M11 motion coprocessor, six core GPU along with 3 GB RAM.

On the other hand, Galaxy S8 includes a Qualcomm Snapdragon 835 Octacore chipset, Adreno 540 GPU along with 4 GB RAM. That was the configuration of the sets for the American market. For Europe and Asia, the company uses another chipset that includes Exynos 8895, ARM Mali-G71 MP20 GPU with a memory of 4GB.

Taking into consideration the comparison in terms of performance, Apple gloats its distinguished success over the Samsung thanks to its fast processor. The bionic chipset is officially the fastest processor ever used in a smartphone. The CPU in the chipset runs twenty-five percent faster than Apple A10, while the GPU powers up the graphic 30% more than its predecessor. The statistics are enough to prove the efficiency of Apple in performance.

While the processor in Galaxy S8 is good enough to qualify a “4 star” rating, the set lets down the users with the built-in “bloatwares” that not only takes up a big chunk of memory but also slows down the speed of the phone, while Apple has ceased to include bloatware in his phone.

iPhone X is equipped with a 2716 mAh battery that can last for a day and a half. There is also an option for wireless charging which makes it the first set by Apple to offer this feature. Toms Guide tests out the battery efficiency of both the phones during an internet session that runs on a 4G technology. The brightness of both the phones was set at 150 nits. Here is the result of the test: 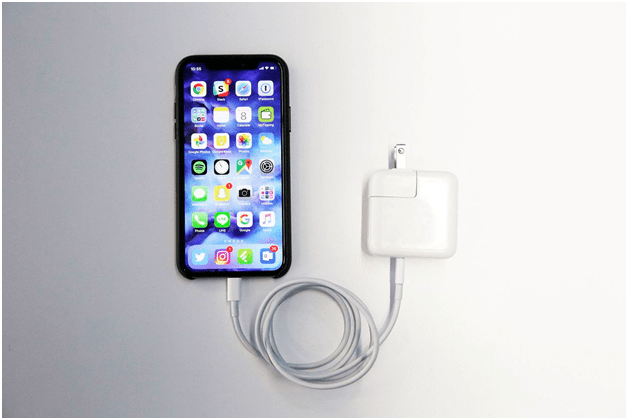 The iPhone X continuously runs for 10 hours 49 minutes, while the battery of Galaxy S8 drained out after 10 hours and 39 minutes. So iPhone is a clear winner here. The fact that iPhone X uses the superfast A11 Bionic chipset is another reason the battery of iPhone X outperforms the Galaxy S8.

With a better camera, higher performance, and longer battery life, iPhone X emerges as a clear winner in this comparative analysis. But this doesn’t make Galaxy S8 any less worthy of your money. All in all, both the phones score well in this review with iPhone X wins with a little margin. 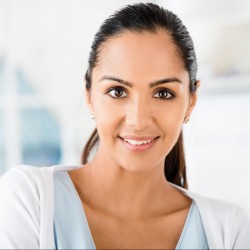 Ishika Agarwal
Ishika Agarwal is a Blogging Expert, Tech Geek, and an Educator at Coursework Help Firm. She took up blogging out of her love for writing. Today, she writes articles on range of topics including education, technology, health, relationship, and career etc.