Facebook’s Brainchild Instagram has achieved another milestone. The images based social network touches 400 million daily users. With the celebration in full swing, the social network brings a brand new soundtrack feature for its Android and iOS app users in 6 countries. 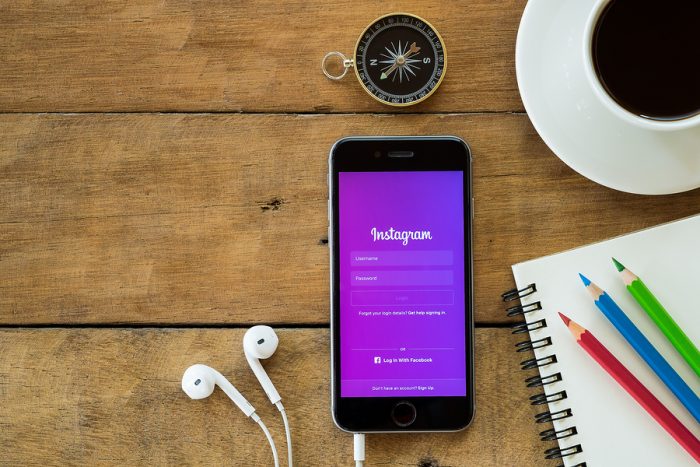 With the Instagram Stories Soundtrack Feature being rolled out, users will be able to add background music to their Instagram stories in the app, starting today. For selection of the soundtrack, Instagram has more than thousand songs available directly in the app.

It’s very easy to add soundtrack in your Instagram stories. Tap on the music icon that you see while posting in the Instagram Stories. Now, pick a song from available list of thousands of songs. The social network claims that they are a new song very day.

The interesting part of the Instagram Stories Soundtrack Feature is that it comes with filters for searching the song like based on mood or what’s popular. You will also be able to listen to the preview of the song before adding it in the background. The Instagram Stories Soundtrack Feature is now available for both iOS and Android users and is all set to roll out over the weeks. Buy Instagram Followers UK

Follow Us
Latest posts by Sumant Singh (see all)
DO NOT MISS:   LinkedIn Reduces Its Membership Age Limit From 18 to 13.