Now Instagram will notify users if someone attempts to take a screenshot of your stories feed. The step is being seen as Facebook owned social network’s aim to beef up user privacy. 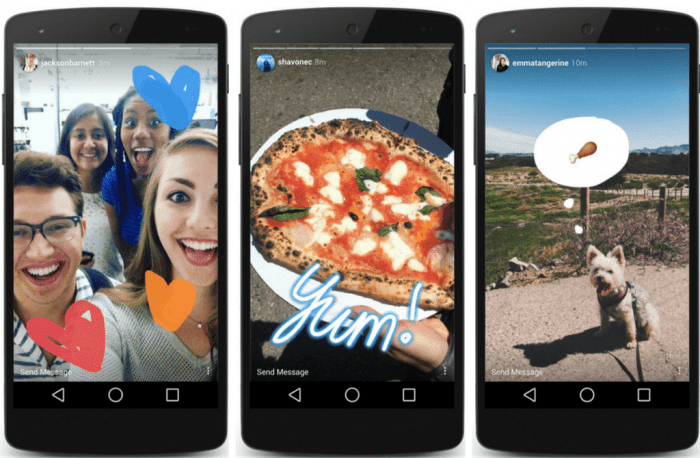 Despite the fact that Instagram Stories disappear after 24 hours, users can save them for later viewing by capturing screenshots or by recording the screen itself.

The new privacy alert will tell the users when someone grabs a screenshot or screen recording of their Stories. A notification will also be send to the user who is taking the screenshot that if next time he tries to save someone else’s story, that person will be informed of the same.

The notification will read-

Next time you take a screenshot or screen recording, the person who posted the story will be able to see it.”

The feature is being tested for select group of Instagram users and yet to see a wider rollout. However, some users said that the feature has been made available for their accounts. In ‘Story Views’ section, a sun-like symbol will appear next to the name of the person who has taken the screenshot or saved  a user’s story.

WABetaInfo reports that the feature is still under development and may soon see the light.

Follow Us
Latest posts by Sumant Singh (see all)
DO NOT MISS:   YouTube Limits HDR Video Playback Quality to 1080P