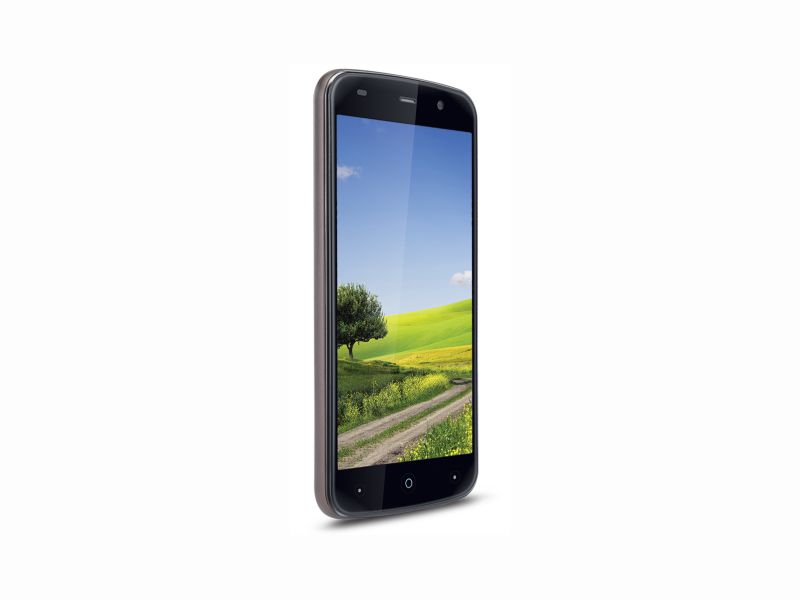 Let’s talk its specs. The iBall Andi 5L Rider smartphone is a du al-SIM smartphone that runs on Android 5.1 Lollipop OS. The device sports a 5-inch FWVGA (480×854 pixels) IPS display with a pixel density of 196ppi. The smartphone is powered by a quad-core processor clocked at 1.3GHz and packs 1GB of RAM and a Mali 400 GPU alongside.

DO NOT MISS:   Samsung Galaxy S8 Tipped To Have edge-to-Edge OLED Display

On optics front, the iBall Andi 5L Rider smartphone flaunts a 5-megapixel rear autofocus camera with LED flash and a 2-megapixel front-facing camera. On storage front, the device bears 8GB of inbuilt storage, which can be expanded up to 32 GB via microSD card.

The connectivity options that the smartphone offers include 3G, Wi-Fi, Bluetooth, Micro-USB, and GPS. The phone has a durable and long lasting 2300mAh battery. The company has launched the device in White, Brown and Blue colour variants.

Follow Us
Latest posts by Sumant Singh (see all)
DO NOT MISS:   Lenovo K8 Note To Be An Amazon Exclusive