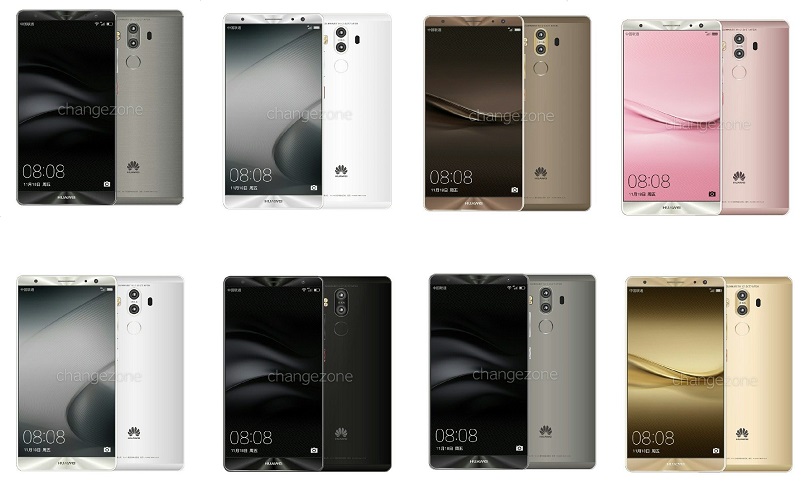 The phone was spotted on a Weibo in silver, gold, brown, black, two kinds of grey with different finish, pink and a white. However, we can’t confirm if the smartphone will actually be launched in all these colors. 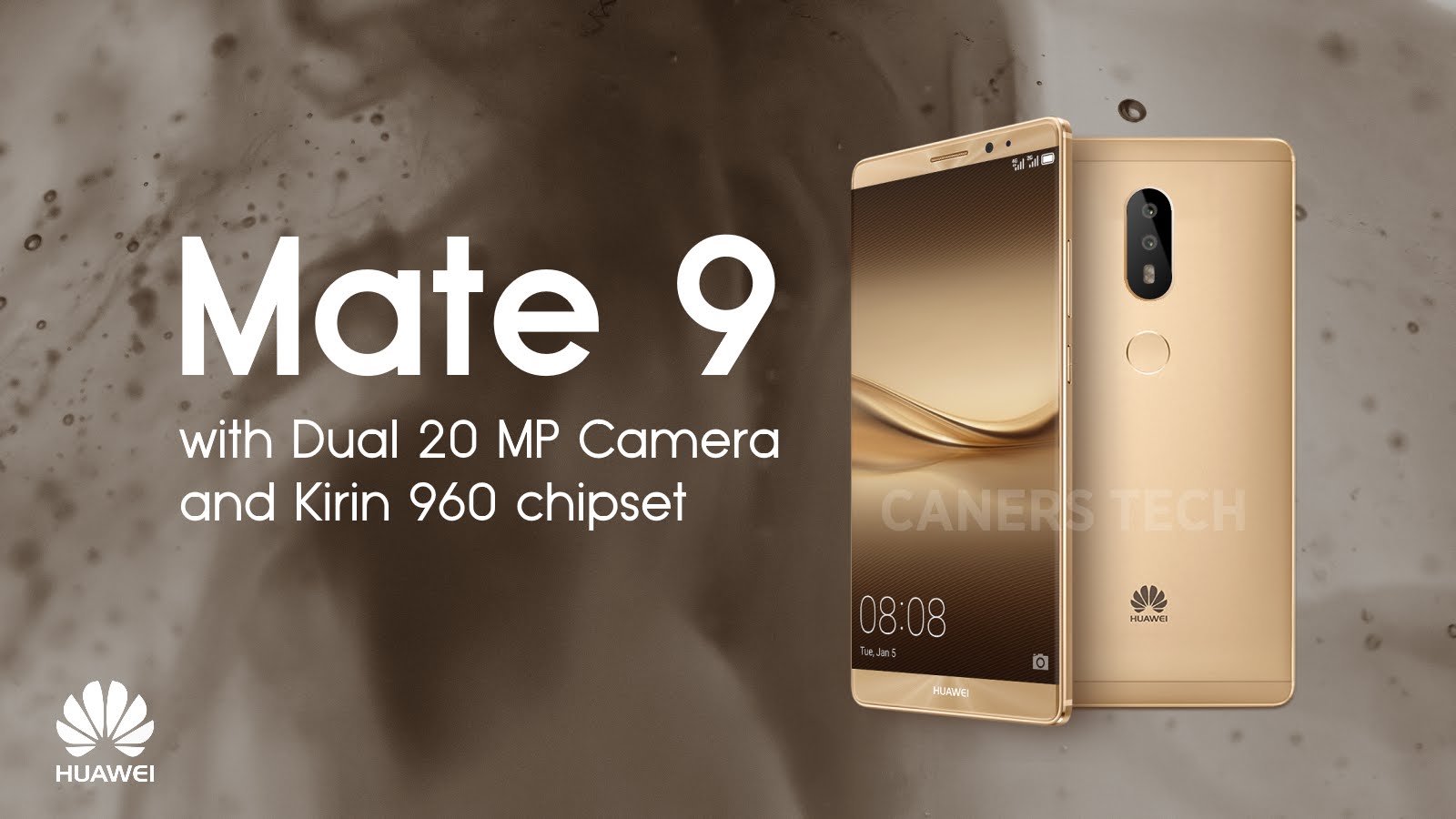 On specs front, the Huawei Mate 9 will feature a homegrown Kirin 960 chipset along with 6GB of RAM. The device will have an internal storage of 64GB or 128GB.  On the camera front, the device may sport rear dual-cameras of 20-megapixels and is expected to include optical image stabilization (OIS).

DO NOT MISS:   Soon, iPhones Will Come Without Home Button: That's Weird

The Huawei Mate 9 is expected to run on Android 7.0 Nougat wrapped under Emotion UI 5.0.

DO NOT MISS:   Top iOS 8 Features You Will Love