Premiere smartphone maker Huawei has announced that its next flagship device Mate 20 Pro smartphone will be launched in India. After unveiling its Mate 20 series of smartphones, now the handset maker has now released a press release confirming the launch of the phone in India. 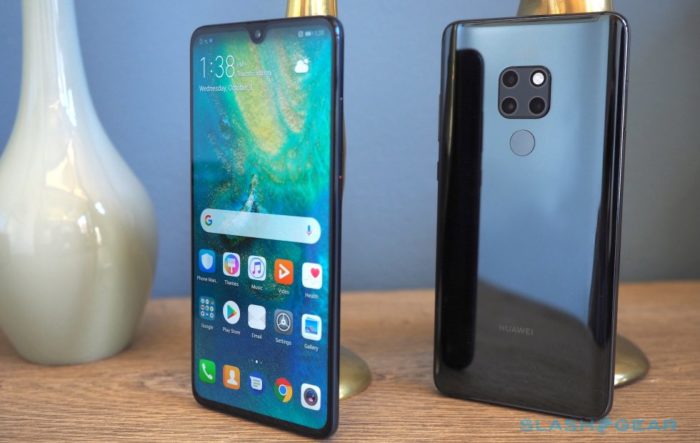 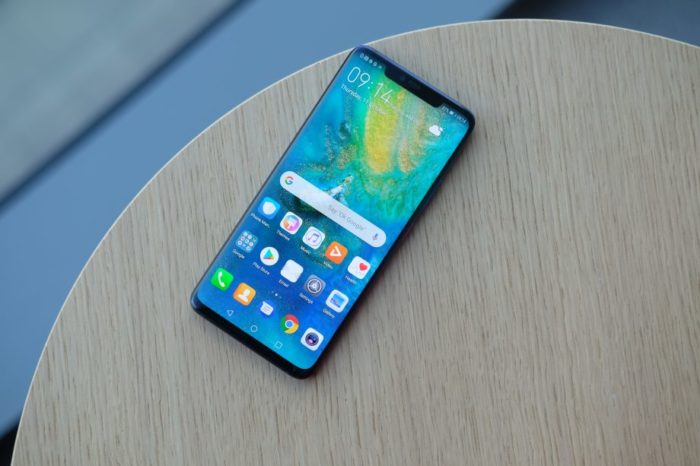 When it comes to Huawei Mate 20 Pro Specifications, the best feature with the Mate 20 Pro is its ability to capture macro shots from up to 2.5cm. The device is IP68 certified for water and dust resistance as well.

With the phone, Huawei also brings a specialized underwater mode and waterproof case in case users want to capture images underwater. The primary camera of the phone Mate 20 Pro is equipped with Neural Processing Unit onboard for real-time effects in videos like the colour pop feature.

Phone has a 24MP front camera inside the notch alongside a dot projector, a flood illuminator, an IR camera and the proximity and ambient light sensor. These sensors altogether enable 3D Face Unlock feature and help in 3D object scanning which brings object to life in the virtual world. In addition, the phone also supports 3D Modeling Calorie Calculation to count calories of the food using food recognition and volume measurement. 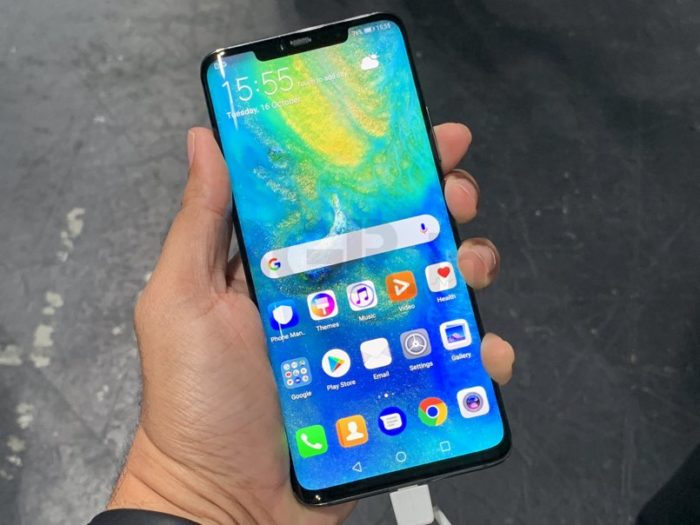 Going along with more Huawei Mate 20 Pro Specifications, the Mate 20 Pro also comes with a 15W fast wireless charging feature and can charge other devices and accessories using reverse wireless charging. The phone also features dual speakers without any speaker grill. The makers of the phone make it happen through the Type-C port on the bottom.

DO NOT MISS:   Instagram Rolls Out 3D Touch Support For Android

The phone runs on Android 9.0 Pie based MIUI 9 operating system that comes features like a simplified Settings screen, new navigation gestures and more.

The phone Mate 20 Pro will be available in Emerald Green, Midnight Blue, Pink Gold, Twilight and Black colors with its only 6GB RAM and 128GB of internal storage variant.  The phone is priced at 1049 Euros in Europe that’s translated to Rs 90,000 or slightly lower in India.