Chinese handset maker Huawei announced the launch date for its mid-range spec heavy device Honor 9 in India. The phone was launched globally back in June, and now its India’s turn. Huawei broke the news via its official Twitter handle. 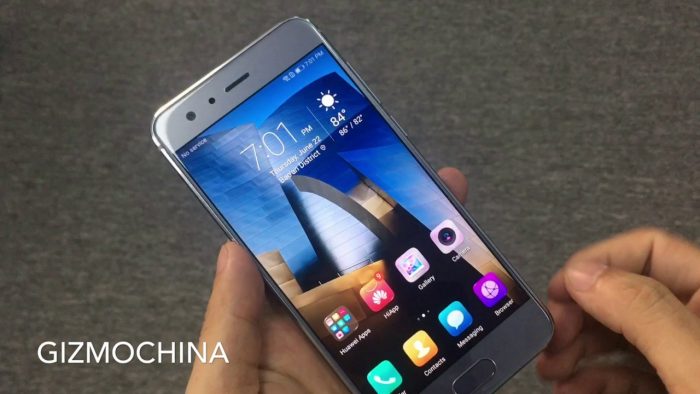 A report published in Chinese tabloid GizmoChina unearthed that Honor’s YouTube channel has also confirmed the launch of the Honor 9 to be on October 5.  Ahead of the possible launch, Honor has been teasing the launch of Honor 9 in India since last week using the hashtag ‘ExploreWithHonor’.

On specs front, the phone Huawei Honor 9 features a 5.15-inch 1080p display offering DCI-P3 color space similar to one we have seen on the iPhone 8 and Samsung Galaxy S8. The Honor 9 is further powered by the HiSilicon Kirin 960 chipset paired with 6 GB of RAM.

The phone would be available in 64 GB and 128 GB storage variants and would come packed with expandable storage using a hybrid SIM slot.

On camera front, the phone flaunts a dual-camera  setup of 12 MP and 20 MP paired with 2x optical zoom capabilities. A 8 MP selfie camera is also given on the front.

Latest posts by Natasha Mayer (see all)
DO NOT MISS:   Lenovo Vibe K5 Plus To Hit Indian Market On 15 march