Huawei has unveiled a new smartphone Honor 7C in China. The phone, as reports emerge, is a variant of the Honor 7X with slightly lower specs.

The phone features a 5.99-inch HD+ display with an 18:9 display aspect ratio. At its back, the Honor 7c flaunts a dual-rear camera setup with a 13MP unit that is aided by a 2MP depth sensing camera. An 8MP camera is also made available for selfies. 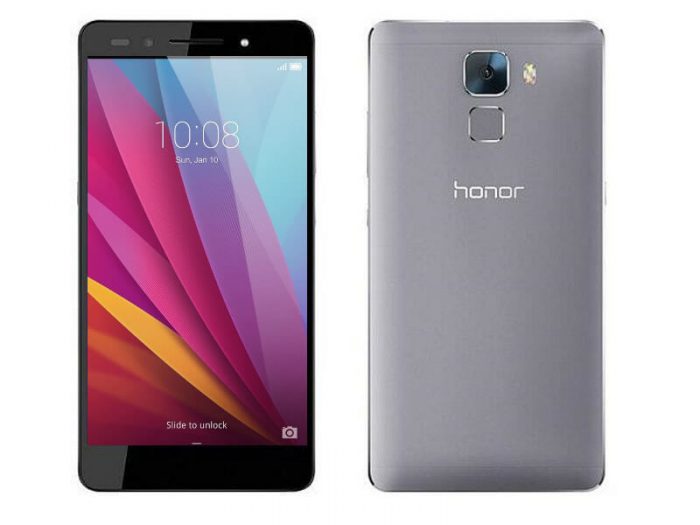 Phone’s fingerprint sensor is located on the back of the phone and it also comes with Face Unlock. The phone runs Android Oreo based EMUI 8.0. Interestingly, the Honor 7C appears to be launched without Huawei’s HiSilicon Kirin SoC. Instead, the phone houses Qualcomm’s Snapdragon 450 chipset. 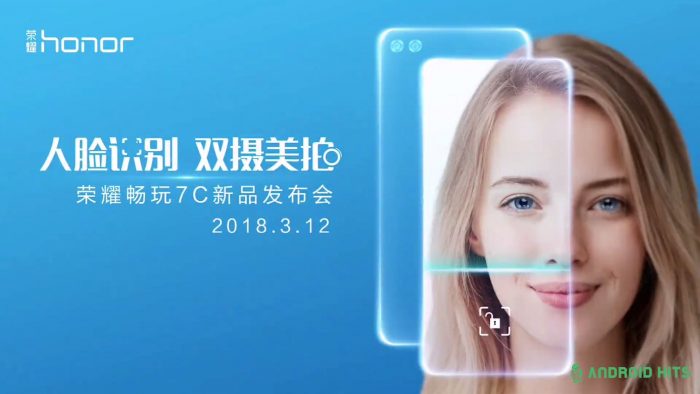 Huawei’s Honor 9 Lite was the last smartphone that company launched in India. The phone features an 18:9 display aspect ratio with 5.65-inch display. Moreover, the phone comes packed with a quad-camera setup consisting of dual-rear cameras at the front and back of the device.

Follow Us
Latest posts by Sumant Singh (see all)
DO NOT MISS:   Amazon Exclusive: Grab Redmi 6A at Starting Price of Rs.5, 999