Noted phone maker Huawei is set to announce its new smartphone Huawei G10 on September 22. The phone is already being sold in China with the name ‘Maimang’.

Huawei G10 To Launch with Dual Rear and Selfie Cameras

Recently, Huawei uploaded an event invitation image on Chinese social media website Weibo showing a handset with an extra tall stature. The phone Huawei G10 is expected to have a 5.9-inch 1,080p “EntireView” display with an aspect ratio of 18:9. 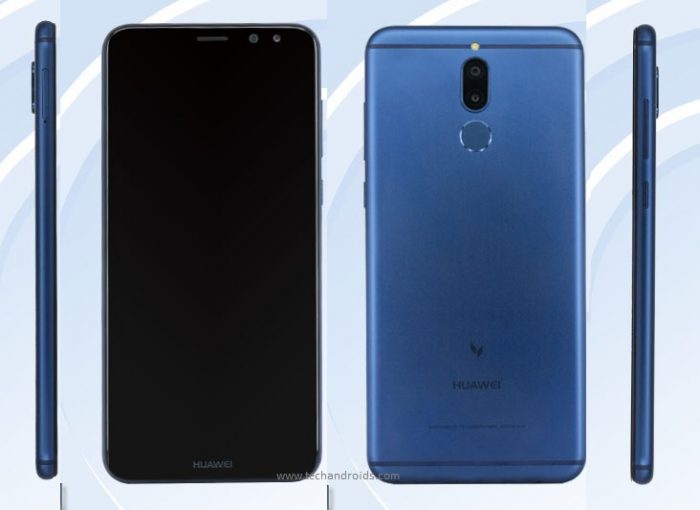 The phone G10 which recently acquired TENAA certification will probably to come with dual-camera setups on front and back. G 10 happens to be the first Huawei device with such a feature.

Going further, the phone is said to have 16 MP + 2 MP sensors at back, while a 13 MP + 2 MP front cameras for selfie. Phone’s low-resolution sensors are capable enough for offering users shallow depth-of-field and bokeh effects. 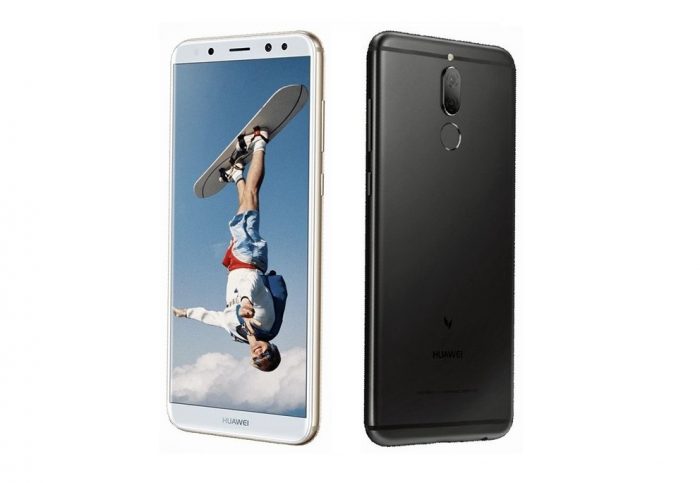 Other noteworthy features of the phone include an octa-core processor, 4GB of RAM, and 64GB of internal storage. The Huawei G10 will come packed with a massive 3,240 mAh battery.

Huawei G10 To Launch on September 22

Latest posts by Miranda Clark (see all)
DO NOT MISS:   Moto X4 India Launch is Set for November 13, Invitations Being Sent