HTC is reportedly working on a new flagship device HTC U11 plus. Ahead of its possible unveiling over a few months, we managed to get some information on its specs and features.

There have been reports that the company may launch the phone in November. The phone will possibly be called HTC U11 Plus. The handset will become HTC’s first device with a near-bezel-less screen – a 5.99-inch display with 1440 x 2880 pixels and an18:9 aspect ratio. The device would be similar to its predecessor HTC U11 if other features and configurations are concerned.

In addition to offering a large near-bezel-less display, the HTC U11 Plus might have a Qualcomm Snapdragon 835 processor on board, with 4 GB / 6 GB of RAM and 64 GB / 128 GB of storage space. 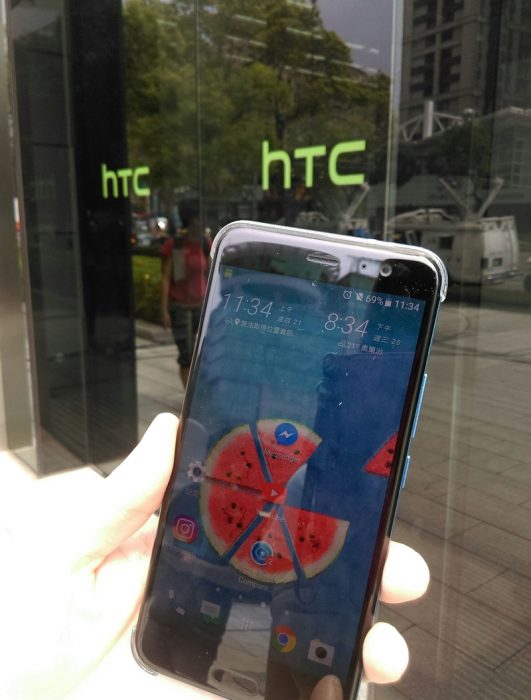 The U11 Plus would be coming with a dust- and water-resistant (IP68) certification. On optics front, the device may feature a 12 MP rear camera and an 8 MP front-facing camera backed with HTC’s Edge Sense feature.

The phone is expected to be officially announced on November 11, possibly alongside a lower-end HTC U11 Life. Once released, they will hit the Chinese market, followed by its availability globally.

Follow Us
Latest posts by Sumant Singh (see all)
DO NOT MISS:   Asus ZenFone Live L2 with 3,000mAh Battery Launched