Reviewers believed that HTC 10 was a great phone ever that HTC made. Though, the company didn’t achieve the sales target they fixed. HTC is still struggling to touch the sale target of 1 million units by the end of the year.

Now, the company is looking at it other way. If source are to be believed, HTC is all set to launch cheaper variant of HTC 10. 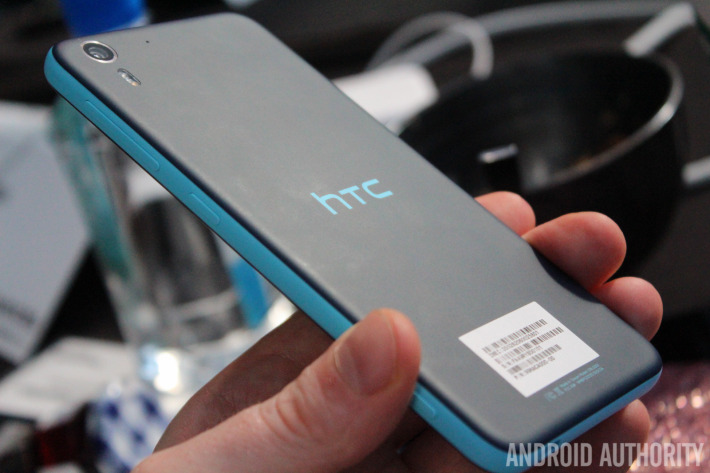 The device named HTC Desire 10 will be launched sometime in late Q3. We have no details about the features of this proposed smartphone, speculations say that the handset could flaunt a rear camera with a dual LED flash, and laser auto focus relatively similar to HTC 10.

DO NOT MISS:   Top 5 Features You Must Look in Every Smartphone Before Buying

Phone Arena hints that the upcoming phone will carry most of the HTC 10 features. HTC Desire 10 may be made out of plastic instead of metal. Like other HTC phones, the Desire 10 should be significantly cheaper than the HTC 10. Let’s see when the company announces this new member in HTC family.