Twitter Success: Why it is Important to Be a Part of It?

According to a very recent Twitter report, the giant social network has now over 313 million registered members that are active each month. Pretty impressive, huh? It all started out in 2006 when Twitter was mainly created to offer an SMS type of service to bunch of individuals and small companies.

Since then, Twitter has continuously evolved and changed its purpose. As a matter of fact, soon after its initial development, it quickly changed towards more of a public social enterprise rather than a private network. 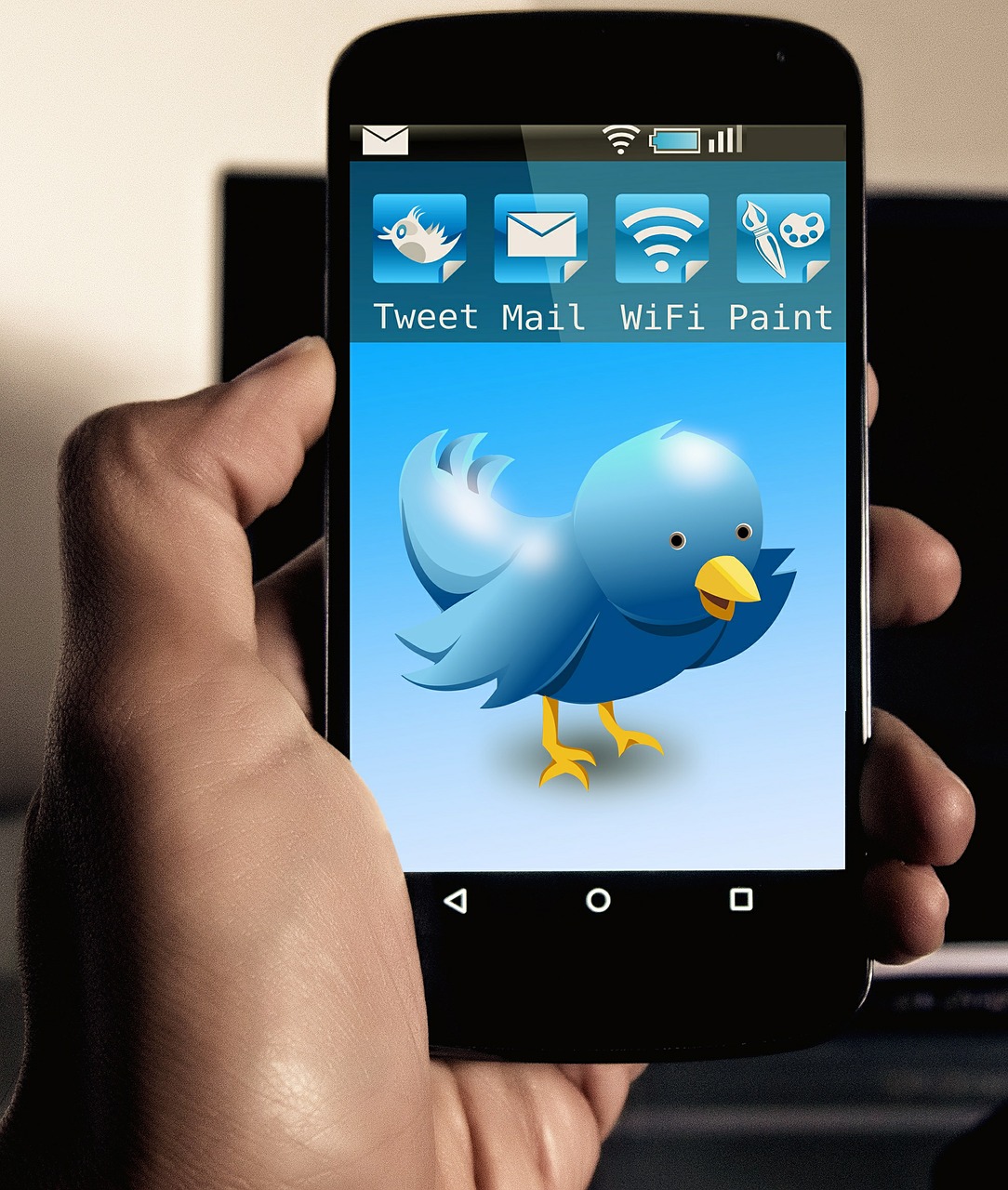 Everybody uses it: from children to elders, from uneducated to educated individuals, from US to China residents, everybody seems to find Twitter useful. After all, why not use it? It’s one of the biggest social media networks, and it is extremely accessible and easy-to-use.

The Evolution of Social Media

Nowadays, social media plays a huge role in people’s lives. Look at how frequently people check on their phones. It’s almost insane. On the street, on the bus, while drinking coffee with friends, most of us check our phones for recent social media updates.

It hasn’t always been like this! A decade ago, social networks weren’t that popular. Very few people were actually using them due to the following reasons: 1) there were no smart phones back then and 2) few people had access to a desktop PC or a laptop.

Since the start of the current millennium, the technology has evolved at an extremely quick pace. Together with technology, social networks like Twitter have improved in popularity. Now, as mentioned above, we can see amazing statistics concerning the numbers of people that adopted social media as a part of their lives.

Basically, Twitter is mostly used for sharing ideas and content. Usually, everything people share is supposed to reach their circle of friends.  As many other social media networks, Twitter is extremely beneficial to many individuals, as it creates ways in which instant communication is possible between two or more persons.

It helps with interacting (even though it’s an online one), and keeps everybody on track with what’s going on.

Per total, using social media is a way of staying informed, making connections, sharing and contributing, and most importantly, communicating with other people through an online medium.

If back then social media’s sole purpose was to connect people, today it’s a whole different story. Yes, the main purpose remains the same, but few things definitely changed. I’m talking about the marketing and advertising opportunities that have arisen for individuals and businesses.

DO NOT MISS:   Twitter To Show Up Promoted Accounts In Search Results

With the use of all the tools available, marketing your business on social media can be extremely profitable. Twitter, Facebook, Instagram…they are all a gold mine for marketers and entrepreneurs.

In the remaining part of the article, we’ll take a look at some of the most efficient ways of generating traffic and increasing your brand awareness through Twitter. Use all the following tips and promote yourself or your business any time, any hour!

When you follow someone, there’s the rule of reciprocity that’s kicking in. They will have an underlying obligation of following you back. Of course, your chances of being followed back increase if your Twitter profile looks professional.

Following random people will get you nowhere in terms of profitability. If you’re planning to promote your business on Twitter, you need to understand that Twitter has many types of audiences.

You need to differentiate between those individuals who could be interested in your business and those who don’t give a crap about your business.

What you want to gather is a “targeted audience” that could potentially be interested in your business. Here’s how you do it; find an already established Twitter influencer (someone who already has a big following list), and make sure that the people who followed him are very likely to follow you.

For example, if you have an online poker store, you should look for professional poker players and their lists of followers. Then, start following their followers, and wait to be followed back. This is a great way of building a huge targeted list of potential future customers.

If you want to your Twitter presence to be above average, you need to come up with above average content. Sharing a few articles and videos here and there won’t get you too far.

Instead, you should focus on creating your own content. This is a great technique, because you’re the only one who understands the true values and purposes of your business.

The moment you tweet gorgeous content, the moment you’ll become more and more popular within a specific niche.

People will tweet your content and therefore you’ll expand your horizons. Your brand awareness will improve and so will your profits.

Here’s another quick tip: When you create content, make sure it’s evergreen. That means that it’s going to be highly relevant even two or ten years from now. You don’t want to write about something that’s not going to be applicable later on.

People nowadays are extremely lazy. Instead of reading something, they’d much rather watch a video or listen to an audio recording. That’s why publishing multimedia content can prove to be an effective tweeting strategy for your social network profile.

There are the so called “multimedia tweets”. You can provide your followers with slideshare presentations, videos, podcasts, and photos. Take advantage of this feature and try to diversify your tweets.

#5 – Come Up With Catchy Headlines

In a world full of distractions, you only have few seconds to gain someone’s attention. With Twitter, there’s nothing different than the real world. Moreover, Twitter headlines carry a much more important role compared to other social networks sharing features.

On Twitter, everybody looks at the main headline. If they’re not interested, you lost them for good. That’s why you got to make sure you give your headlines the proper attention. As a conclusion, catchy headlines are a must.

Twitter really is a great tool. Besides the social interaction usability, it can also help business owners advertise their products and services. Twitter is popular now, but we don’t know how much it’ll last. The new “Facebook” might come quicker than you think.

If we want to have exponential success, we have to adapt to the current market. Twitter is one of the most important existent social networks. If we can, why not become a part of it? 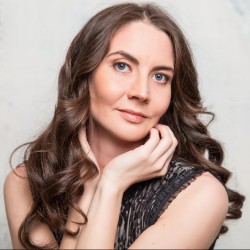