Recently, Twitter has announced to introduce new Facebook like algorithmic timeline for the social network. The new timeline will bring those tweets on the top of the news feeds that matter you the most. The new arrangement will prioritize tweets from your followers or from the pages that you follow.

Currently, you can use the feature if you enable it from ‘settings’. The new arrangement is quite similar to what you see under the “While you were away” section of your timeline. 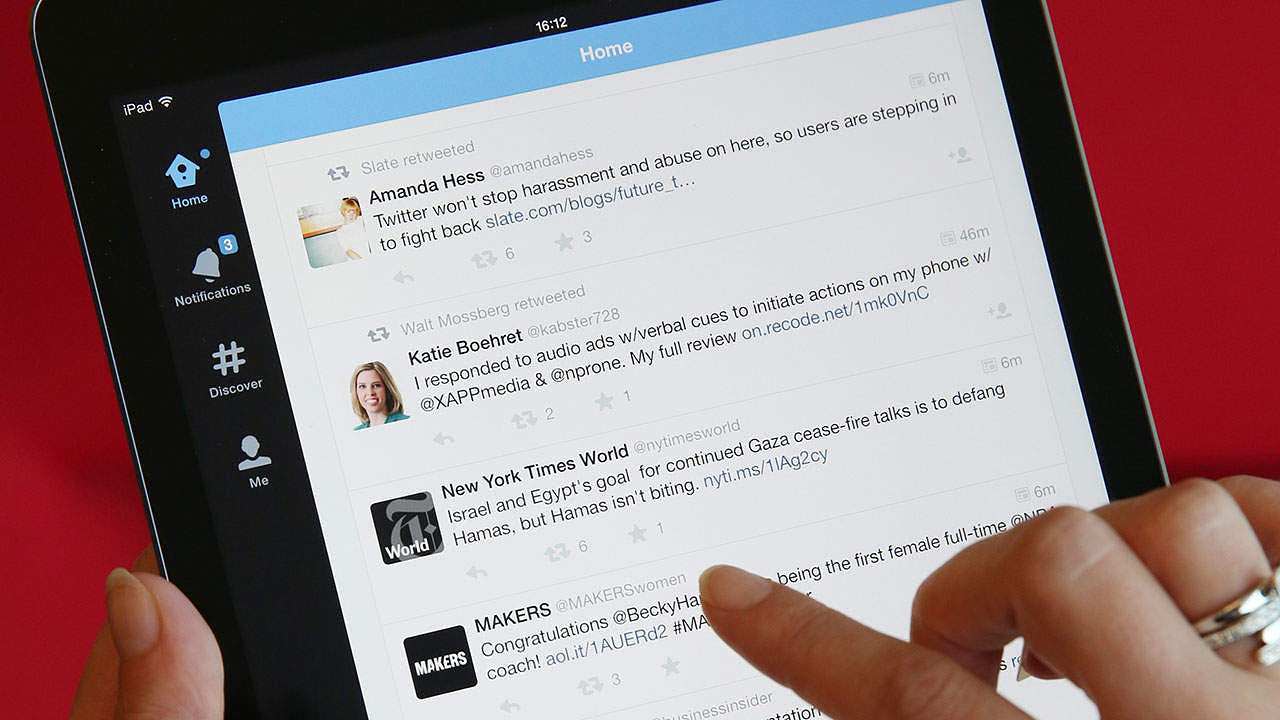 Currently, Twitter shows tweets from people and brands you follow in a chronological order, with the newest tweets on top. Once changes go live, posts that Twitter thinks important will appear on top, even if they are older. Rest will still be presented chronologically.

Twitter hasn’t disclosed the algorithm, however, they suggest that it will be based on twitter accounts you interact with most and specific tweets you engage with. The timeline will include only tweets from accounts you follow – not promoted tweets. When you log on to Twitter or open Twitter’s app, these top tweets appear on top. There would be no label or separator that separates these from normal, chronological tweets underneath. When you refresh the feed, you’ll get the chronological tweets back, and these top tweets will move down your timeline and eventually will disappear from the page.

Most importantly, the new arrangement won’t allow promoted tweets in the top tweets section. They will continue to show up in the regular feed.