Ahead of its launch in global markets, rumors are making rounds about the timing when the handset Huawei Honor V10 is likely to enter India. A report emerged IANS disclosed that the Honor V10 may be launched in Indian markets early next year. 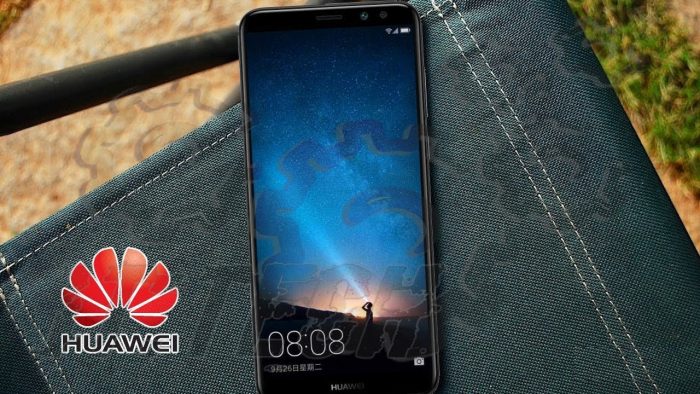 The company has recently teased an image on Honor’s Weibo account showing V10’s arrival in China on November 28. The smartphone maker is all set to hosting a launch event in London on December 5 where it is expected to announce the Honor V10.

On specs front, the V10 is expected to feature a 6-inch minimum bezels display with 18:9 aspect ratio. It’s also being said that the device is likely to be powered by Huawei’s current flagship processor, Kirin 970.

DO NOT MISS:   Apple Rolls Out iOs 10.2 For iPhones and iPads

The phone is expected to be launched with 64GB and 128GB internal storage options with 6GB RAM. For photography, the phone features 16MP and 20MP rear cameras. Besides, a 13-megapixel camera sensor is also available for selfies.

Honor V10 will reportedly be shipped with Honor’s new custom skin EMUI 8.0 on top of Android 8.0 Oreo. The phone will be powered by 4,000mAh battery and fast charging support under the hood.

Follow Us
Latest posts by Sumant Singh (see all)
DO NOT MISS:   Micromax Unite 4 Plus Launched With Fingerprint Sensor at Rs 7,999