Chinese smartphone maker Huawei has launched Honor Magic 2 at an event in Beijing on Wednesday. The smartphone comes packed with slew of awe inspiring features including:

As reports emerge, the company has launched the phone in three variants built up with up to 8GB of RAM, and 256GB of inbuilt storage. During the event, the company has also unearthed Honor Magic 2 price and its possible availability into the markets.

Pre-order for the phone begins from 12am (Midnight) on November 1, and the Honor Magic 2 will go on sale on November 6 via the company’s VMall e-commerce site. 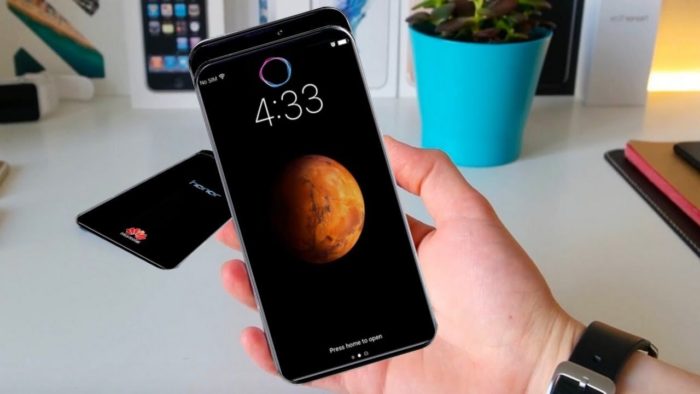 DO NOT MISS:   Motorola Moto G4 and Moto G4 Plus Specs Leaked, May Hit Markets in May 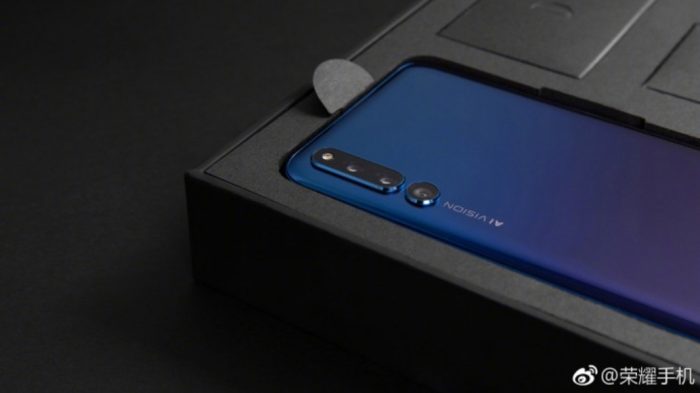 The company claims to power the phone with AIS tech for image stabilization and a single-LED flash. On the front, the smartphone sports a triple camera setup. A 16-megapixel primary sensor featuring an f/2.0 aperture, and a 2-megapixel + 2-megapixel combo with an f/2.4 aperture for 3D Face Unlock features.

The device houses a a solid long lasting 3,500mAh battery with the 40W Magic Charge fast charging tech that the company claims can fully charge device in 55 minutes. The smartphone is 157.32×75.13×8.3mm in measurement and weighs about 206 grams.

DO NOT MISS:   Infinix Note 4 Launched In India, Highlights, Features and Specs