On Monday, Google updated its term of services to inform users that their outgoing and incoming mails now will be analyzed using automated software to create targeted ads. The update is an attempt to address the controversy raised when Google software started scanning users’ emails both for the mails on Google’s servers and mails on transit. Litigation is still pending in US court challenging the practice. 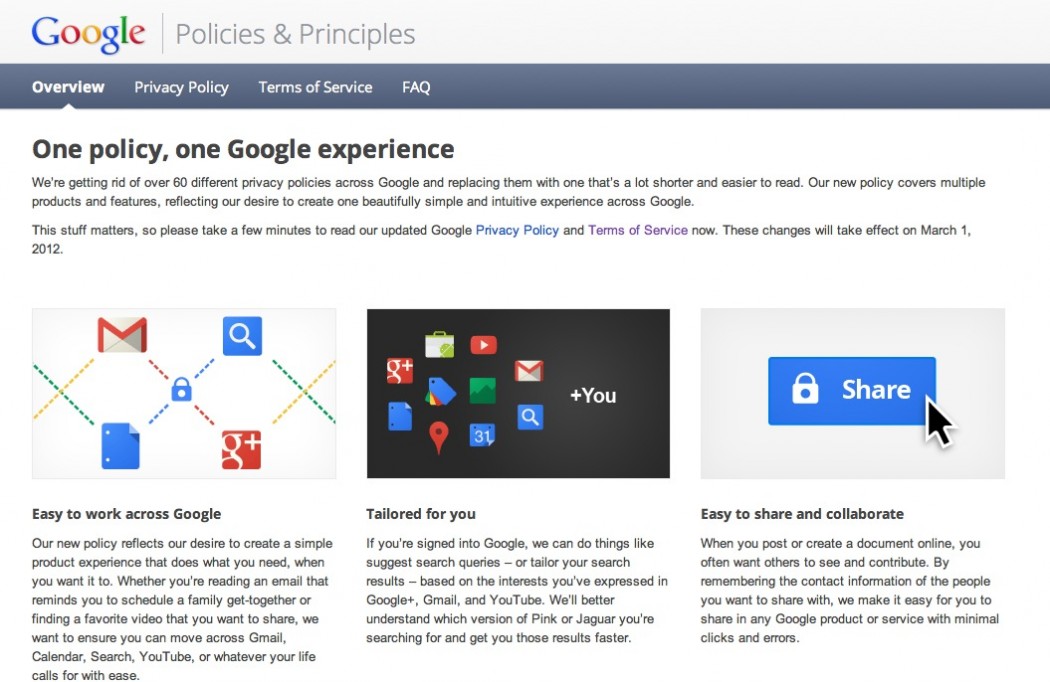 Gmail users accuse the company of violating federal and state privacy by scanning their messages. The company had put a plan to compile secret profiles and target advertising. Google however claimed that users implicitly consented to its activity and this is the part of the email delivery process. Google spokesperson said in an official statement that that changes in the term of service will give people even greater clarity and it would be based on feedback we’ve received over the last few months.

DO NOT MISS:   Google And Amazon in Race to Take over Tata’s Data Centre Business

Google’s term of service added a paragraph stating the following:
“Our automated systems analyze your content (including emails) to provide you personally relevant product features, such as customized search results, tailored advertising, and spam and malware detection. This analysis occurs as the content is sent, received, and when it is stored.”

Follow Us
Latest posts by Sumant Singh (see all)
DO NOT MISS:   Google Spotted Testing Device Comparison in Search Results