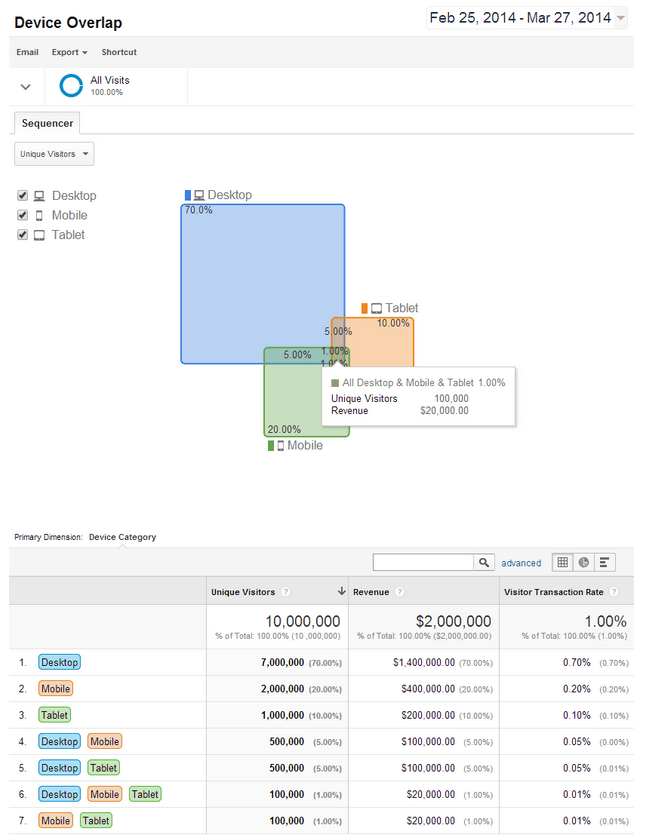 The UA platform comprises three new types of tracking codes namely JavaScript, SDK and Measurement Protocol along with additional configuration options and custom dimensions and metrics. An official from Google said that new product changes will only be available to the Universal Analytics users and not to the users of Classic Google Analytics.