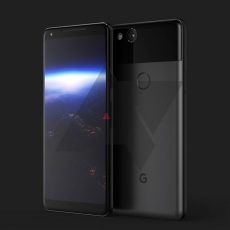 Ahead of its launch in October, Google Pixel XL has been subjected to interesting leaks and rumors. The latest tip that we got to know is about its screen size.

We can’t claim its authenticity, but there are hints that the Google Pixel XL 2 will come with a 5.7-inch screen with aspect ratio of 18:9. Another tip claims that the device might have a 5.99 inch screen.

In its report, Phone Arena indicates that the Google Pixel XL 2 may come with a large 5.9-inch screen but with very thin bezels around its display. It adds that the phone is expected to come with stereo speakers. The expected date of phone launch could be October 5.

DO NOT MISS:   Microsoft To Launch Its Microsoft Surface Phone Range This Week At IFA 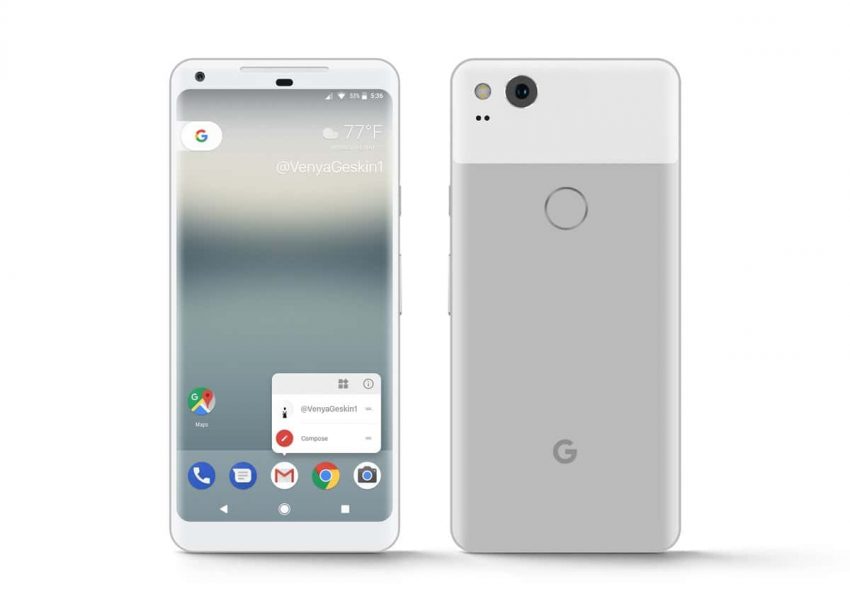 Though, not much is known about the Google Pixel XL 2 specs, it’s tipped that Pixel XL 2 might be coming with 4GB RAM and  32GB  of native storage.

The phone is said to flaunt a metal and glass body, and would probably ditch headphone jack. However, we are sure that Pixel XL 2 will run Google’s latest Android Oreo software.

Latest posts by Team BR (see all)
DO NOT MISS:   8 Awesome Features of Android Wear Smartwatch 2.0