Google Instant Apps seems to be the latest update Google has made to its Play Store. Instant apps have ability to get launched without standard installation on an Android Device.

At I/O developer conference held last year, Google introduced Instant Apps. These apps run on one tap without needing to install them. The instant apps are developed using a combination of small components so it can be run with a tap of an URL. 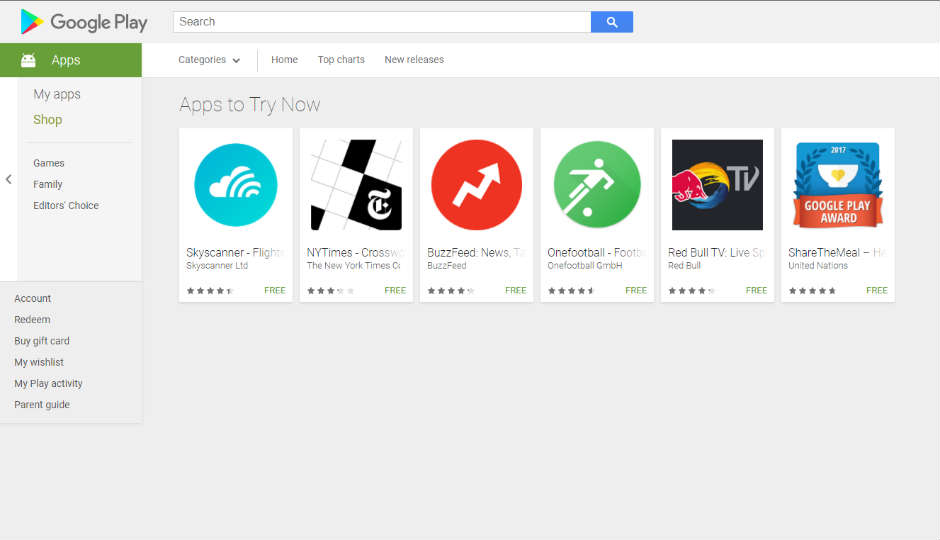 The final integration of Instant apps has been started on Android devices with a new ‘Try it Now’ button on store listings. Currently, The feature is currently being tested with a handful of apps including Skyscanner, NYTimes – Crossword, BuzzFeed, Onefootball Live Soccer Scores, Red Bull TV and ShareTheMeal.

Google has also been rolling out major changes to its Editors Choice category for the users span across 17 countries.
Another noteworthy change to Google Play Store will be in its game section. Now, Google introduces a new home that docks trailers and screenshots of gameplay along with categorical placement for New and Premium games.

DO NOT MISS:   3 Stats Proving Google Maps Marketing Is Best For Your Local Business

With the latest announcements being made for Google Play, Google’s focus is on highlighting Indie Game selections via Android Excellence program.

Google is also introducing a new Google Play Security Reward Program. The program aims at incentivizing security research into popular Android apps including Google’s own apps. With the program, Google and its team of developers will keep finding and notifying vulnerabilities in apps listed at Play Store.

Follow Us
Latest posts by Sumant Singh (see all)
DO NOT MISS:   What Is Bladabindi Malware Threat And How It Attacks ?