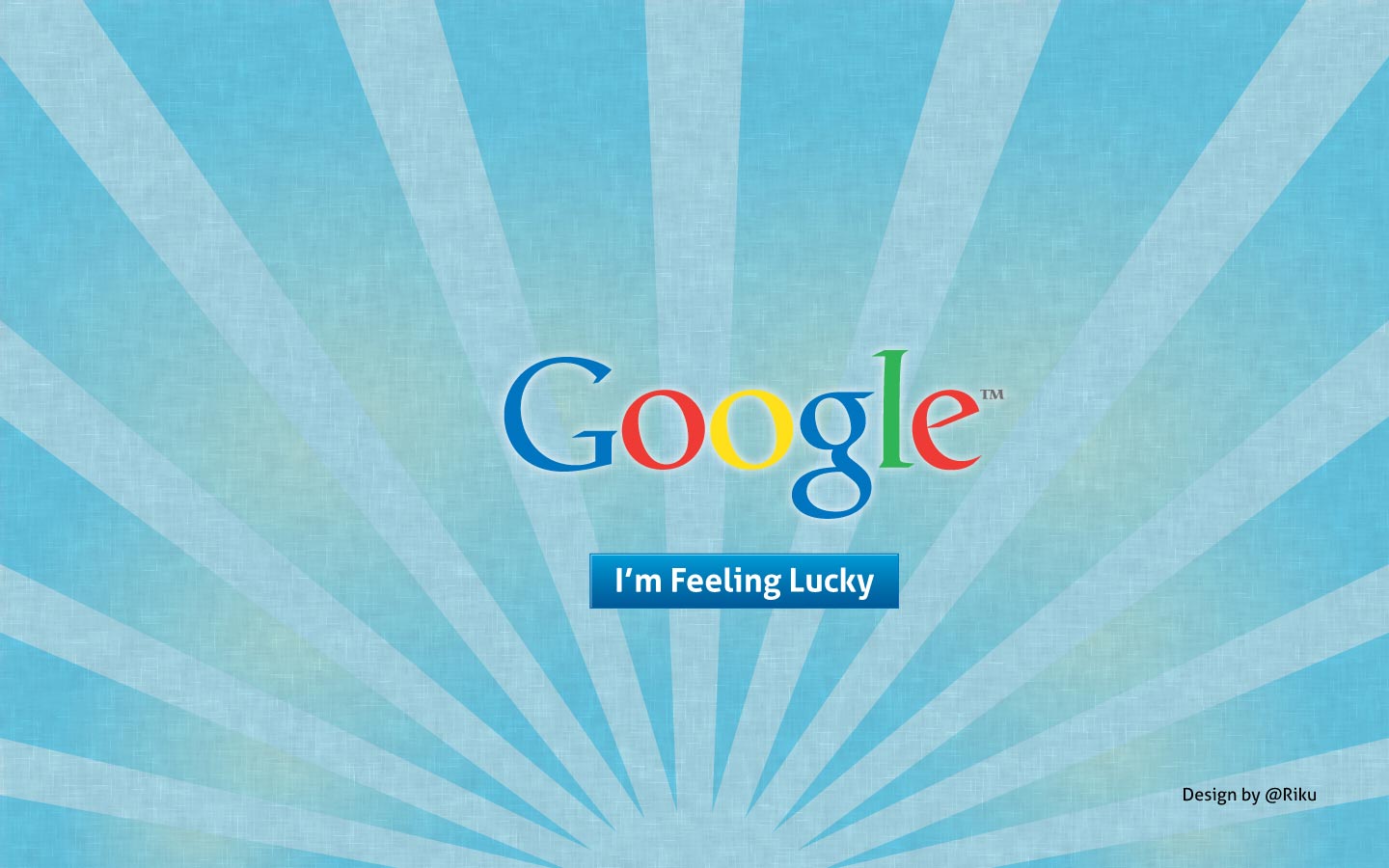 App Indexing has been the core topic for webmasters for some time since it was inducted to the Google search console. They have so many queries related to app indexing and needed resolution for.

Multiple languages is obviously supported and we support several scenarios in this. One of them being the web site has a unique URL for every language and there is one corresponding activity for each URL. Another scenario would be that your web site has a unique URL for each language, but there is only one deep link in your app and that application uses the system language settings to display the correct language content.