Chinese smartphone maker Gionee has launched a new smartphone for its native Chinese market. The phone dubbed Gionee Steel 2 smartphone is powered by MediaTek’s MT6737 chipset with quad-core processor and is backed by 4000 mAh battery. The device is available for pre-orders in China at 1,299 Yuan(approx Rs 12, 784). 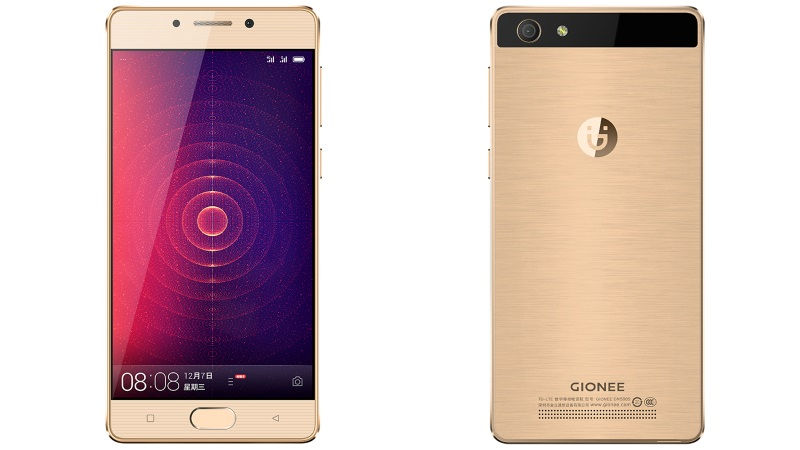 On specs front Gionee Steel 2 sports a 5-inch HD display with 720×1280 pixel resolution. The phone runs on Android Marshmallow based Amigo3.5 and has a home button on the front which works as a fingerprint scanner.

The device comes packed with 3GB RAM under the hood with 16GB and 32GB ROM size variants. Phone’s internal storage can be expanded further using expandable microSD card. For camera lovers, the phone has an 8MP rear camera with LED flash and a 5MP front selfie-shooter.

DO NOT MISS:   Apple Unveils iPad Pro with 12.9 Inch display

On connectivity front, 4G LTE, 3G, Wi-Fi, Bluetooth and GPS are available as major options with the phone.

Follow Us
Latest posts by Sumant Singh (see all)
DO NOT MISS:   IFA: 2017 Moto X4 Launched With Snapdragon 630 and Dual Rear Camera