Gionee, the premiere handset maker has launched another Pioneer- series Smartphone the P5 mini  in India at a price tag 5,349. The Gionee Pioneer P5 mini has been listed on company’s website for buyers. After unveiling the phone in Nigeria last month, India is the second market where it goes on sale. 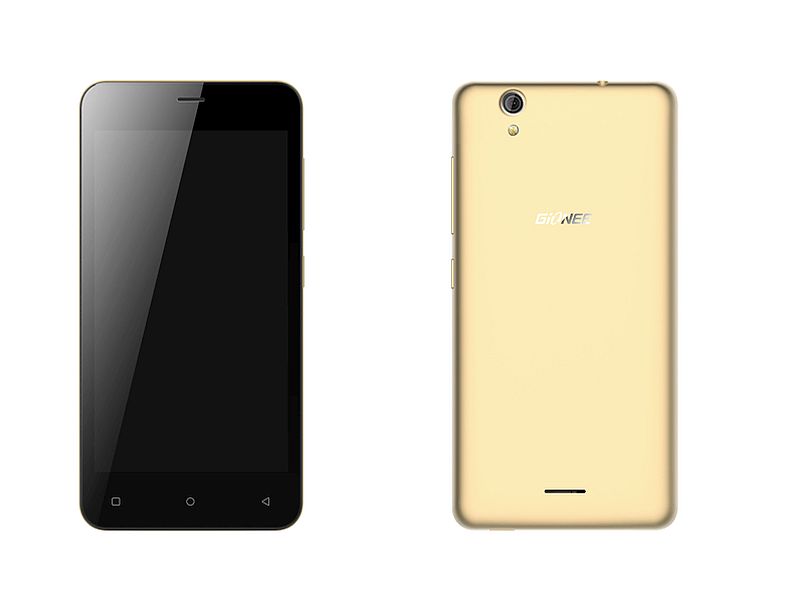 The Gionee Pioneer P5 mini runs the Android 5.1 Lollipop OS with Amigo 3.1 UI on top and supports dual-SIM. When going further on specs, the device sports a 4.5-inch WVGA (480×854 pixels) IPS display and is powered by a 1.3GHz quad-core MediaTek MT6580M processor. The smartphone has equipped with 1GB of RAM and bears 8GB of built-in storage.

On storage front, the smartphone supports expandable storage via microSD card (up to 128GB). For selfie geeks, the P5 mini flaunts a 5-megapixel rear camera with LED flash, and also has a 2-megapixel front facing camera.

On connectivity front, the handset offers Bluetooth, GPS, Wi-Fi, and Micro-USB.  The smartphone sports an 1850mAh battery that reportedly deliver up to 9 hours of talk time and a standby time of up to 237 hours on 3G networks. It weighs 153 grams, and measures 132x66x9.1mm.

Follow Us
DO NOT MISS:   Huawei P20 to be Launched on 27 March, Probably