Gionee Has Launched Selfie Focused Gionee A1 For Indian Markets

Ace smartphone maker Gionee has launched another flagship phone for Indian markets on Tuesday. The phone dubbed Gionee A1 was first unveiled in MWC 2017 last month.

Gionee A1 Features And Specs 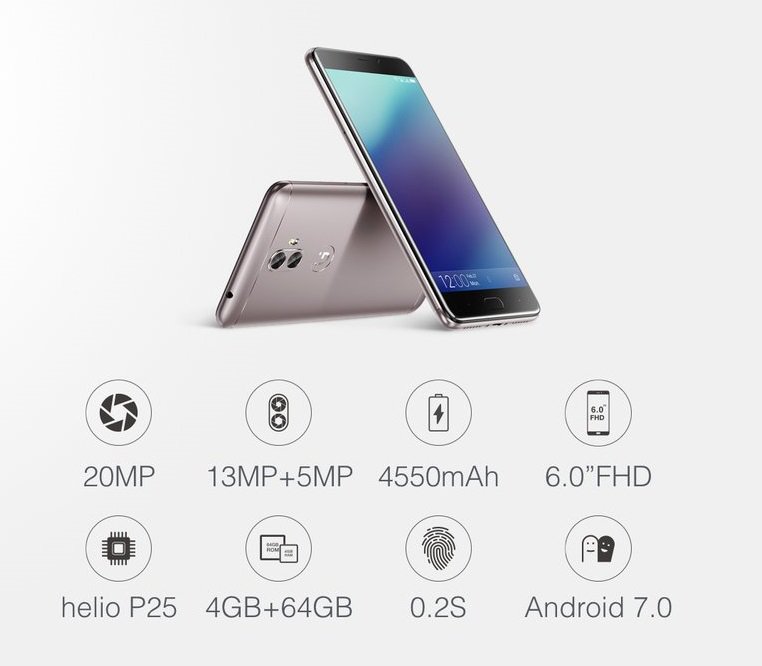 The company hasn’t yet disclosed the price of the phone. Pre-orders for the phone will begin from March 31 on Amazon India. With every pre-booking, buyers will get a two-year warranty on the phone along with either a JBL headphone or a Swiss Military Bluetooth speaker.

This specs heavy device is powered by the MediaTek Helio P10 processor coupled with 4GB of RAM and 64GB of storage. Phone’s storage can expanded further up to 128GB via a microSD card.

DO NOT MISS:   Samsung Stretchable OLED Display To Be Launched Tomorrow

The phone features a 5.5-inch IPS LCD display of full HD resolution with 2.5D Corning Gorilla Glass. The Gionee A1 is an Android Nougat phone based on company’s very own Amigo OS on top. The phone houses a durable and long lasting 4,010mAh battery.

The device is available to the buyers in three colour variants- grey, black and gold. The phone has been priced at 349 Euros in Europe which roughly translates to Rs 24,500 in Indian currency.

Follow Us
Latest posts by Sumant Singh (see all)
DO NOT MISS:   Amazon Kindle Oasis 7-Inch Launched at Rs 21,999