Facebook has announced a standalone Facebook messenger plugin for business websites. The idea behind the plugin is self explanatory as it’s a customer chat plugin developed in into closed beta version, which will allow businesses to talk to their customers directly on their websites using Facebook Messenger.  The ongoing communication will go continue across web, mobile and tablet devices. 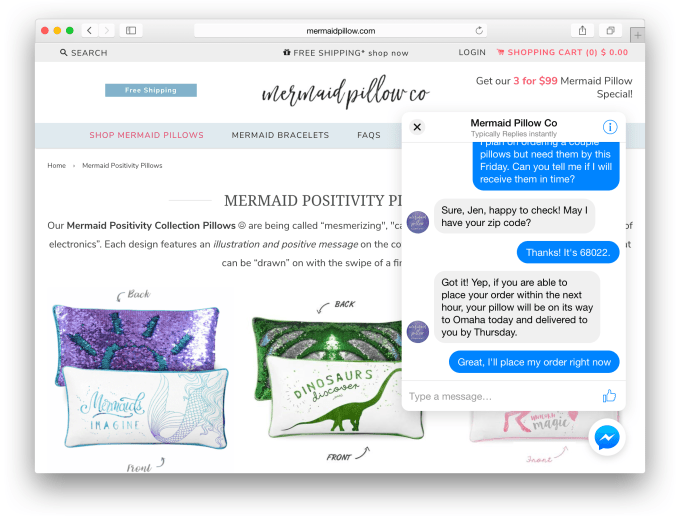 With the launch of Facebook Messenger Plugin, Facebook reduces the need of installing any third party chat plugin on the website to let users talk to the business. Despite plenty of chat support plug-ins available, Facebook’s advantage is its platform and reach.

The Facebook Messenger Plugin has visible advantages to the businesses as well. Using the plugin on your website means exposing your business reach to some1.2 billion monthly users.

The upcoming feature will also be supported in the beta version of the website plugin. Company said that they will keep adding new features and user experiences in time to make plugin as powerful and innate as its Messenger app is. 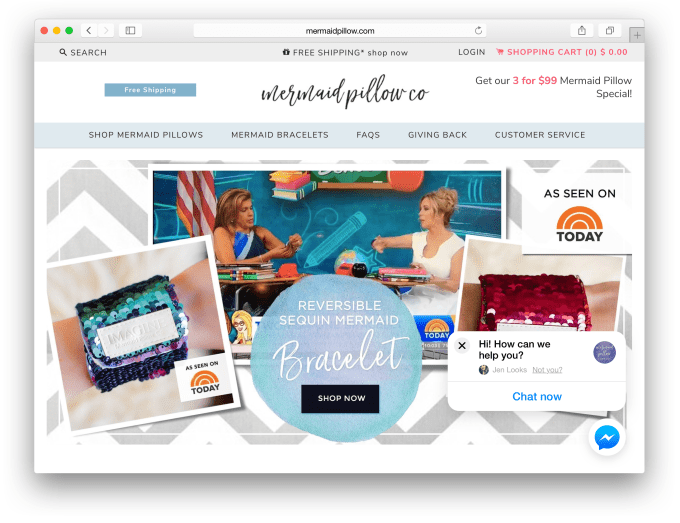 DO NOT MISS:   Facebook’s New Feature Lets You Know Number Of New Posts By Friends

For businesses websites with a sizable Facebook audience, the Facebook Messenger chat Plugin may make sense as they won’t have to install a separate plugin for user inquiries from the web. And, as the customers and business is engaged via Facebook, they’ll still be able to view or continue their conversation from their phone or tablet, using their Messenger app.

Latest posts by Team BR (see all)
DO NOT MISS:   Facebook Tests GIF Finder And Attachment Buttons To Chat And Messenger