Logging to your favorite mobile recharge portal using your Facebook credentials is a very common phenomenon. On the contrary what bothers users a bit is the pre-requisite of conferring their personal credentials to complete the login process. Facebook has now introduced a feature that will allow users to limit the length of their personal information to be shared with third party apps while login. This is a deliberate move taken by Facebook to address the privacy concerns of the Facebook users. 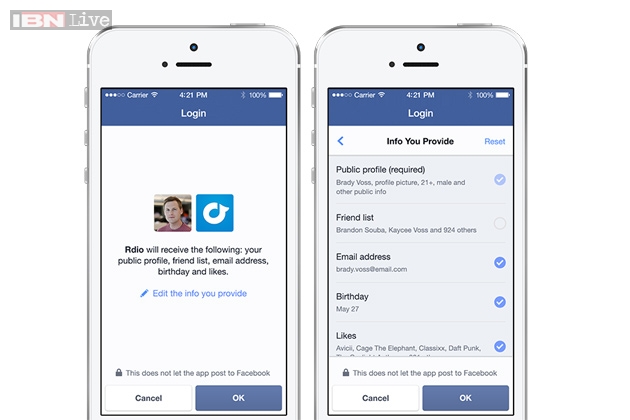 In recent years the practice of logging into the accounts using Facebook credentials has been increased with an alarming rate and encouraged by the third party apps. It reduced the counting of login attempts made using e-mails and dedicated accounts. Though, the pattern enabled Facebook to create huge database of valuable data, it also raised serious privacy concerns as third party apps accessed the personal information of the users.

Chief Executive Mark Zuckerberg at Facebook’s developer conference said that a new version of Facebook’s log-in tool, called “log in anonymously,” has been rolled out. It would let users control what information they would allow third-party apps to access and use. He added that the tool would give users more comfort and sense of security while logging into apps using Facebook. 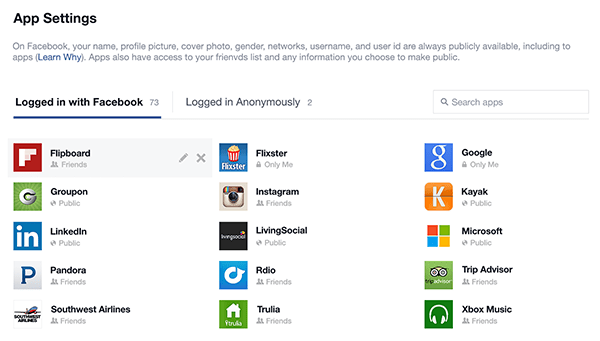 The tool has a revamped log-in screen that will allow users to choose which personal information to be used and stored by the third party app. The selection could be done among email address and birthday or items that they have “liked” on Facebook. Irrespective of the selection done, the user’s names and gender will remain visible to the app.

Follow Us
Latest posts by Sumant Singh (see all)
DO NOT MISS:   Facebook CEO Mark Zuckerberg Sends His Diwali Greetings To India