Facebook has imparted more power to its Stories feature in order to make the feature more popular. Starting today, Facebook users using Facebook Groups and Events can contribute to a Story that’s visible to the rest of the members of the group. 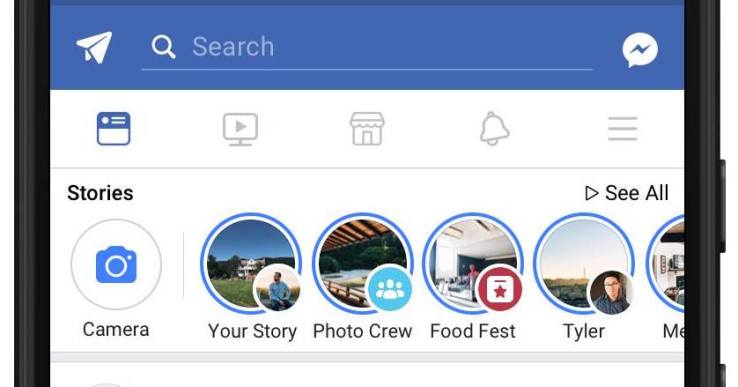 Group admin retains the power to moderate the stories. The new feature upgrade would make gatherings like parties and weddings more fun.

Facebook explained the feature to Techcrunch by saying that the gives multiple people the opportunity to tell a Story from multiple different angles. People will be able to see Stories on their Event and Group pages and atop their News Feed. They’ll have the opportunity to post while inside Events and Groups, or get the option to share stories.

DO NOT MISS:   Facebook Ties Up With BSNL To Serve Cheap Internet In Rural India

Follow Us
Latest posts by Sumant Singh (see all)
DO NOT MISS:   Facbook Launched FB Newswire In Association With Storyful