Today, Facebook has rolled out its instant gaming feature for messenger users globally. The company introduced the feature back in November for the users in 30 countries.

Alongside the global rollout of the Facebook Instant Gaming feature, the company has also added several gameplay functions to enthrall avid gamers. 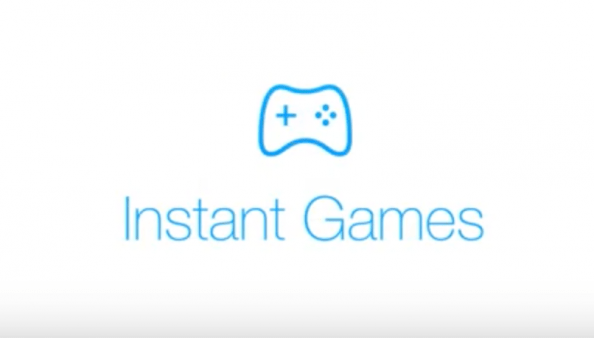 Some of the gameplay features will help developers create enhanced experiences and Game bots. It would give game makers a way to add new levels and rewards, as well as many other game-related products.

The most noteworthy gameplay feature would be turn-based games. They offer enhanced experiences by adding leaderboards and tournaments. The games would be far more visually engaging and will show up customizable game messages during play.

As per Facebook’s official noting, 50 games would be made available on Messenger as of now. More games will be added over the weeks. New gameplay feature along with Facebook Instant Gaming Feature will be available to all the users Messenger users on Android and iOS over the next few weeks.

DO NOT MISS:   8 Amazing Facebook Facts You Don't Know

Follow Us
Latest posts by Sumant Singh (see all)
DO NOT MISS:   Facebook Brings Canvas Templates for Its Collection Ads