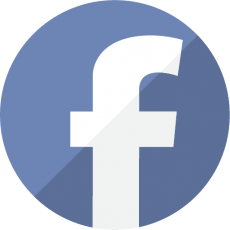 Facebook, the undisputed social networking juggernaut has got few more reasons to boast of.  The company yesterday announced its earnings for Q3 2016. Along with the earnings, the company also announced that it has crossed 1.09 billion “mobile only” daily active users in September 2016.

The numbers suggest how enormous Facebook has become. The stats above simply showcase a fact that on average a bit over 13% of all humans on Earth access Facebook every day on a mobile device and nowhere else and 92% of those who visit Facebook daily do so only on mobile.

DO NOT MISS:   Facebook Testing Sticker Search To Express Your Emotions Well.

Follow Us
Latest posts by Sumant Singh (see all)
DO NOT MISS:   Facebook Is Testing DeepFace Feature For Tagging Pictures Automatically