Migration In Drupal 8: What All Should Be Included 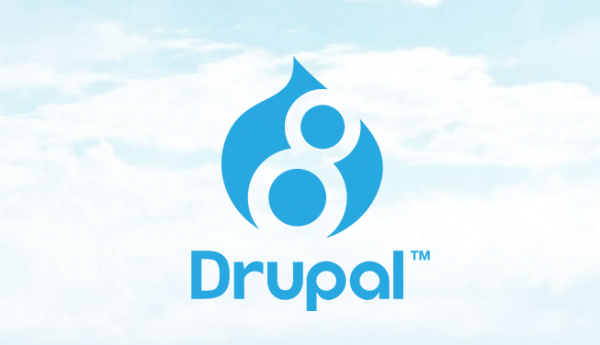 If you are getting a website upgraded from Drupal 6, 7 or transferring the data from other source, it is important to have an understanding of the migration in Drupal 8. In this blog, we have shared some of functionality of Drupal 8 migrate API for updates within the Drupal ecosystem. It will also make easier to migrate from any of the external database to Drupal.

Before starting, you must know what Drupal migration is all about. Migration makes use of forming and assessing the source data and creating a fresh website that can be exported  into an entirely new version of your choice by involving loads of testing.

Be it migrating or updating to a new version, Drupal’s core migration system involves the import of information from the custom sources. It also involves migrating content from the already existing versions of Drupal to Drupal 8. This means updating your website effectively from one important version to the other. Depending on the tasks you are performing, you will have to make use of the tools in varied ways.

How to Update to Drupal 8: Latest Version?

Whether you are migrating from the already existing version of Drupal, you need to install:

This module offers a flexible framework for migrating content into Drupal from other sources.

Drupal Console is a tool to generate bolierplate code, interact and debug Drupal.

It extends the core migration framework with add on features to adjust incoming source data in migration. It also code examples for making custom migration.

This module explains you the basic concepts of Drupal 8 migration framework.

It features the examples of advanced techniques for Drupal 8 migration.

This is also an important module that needs to be installed before starting the process of migration. This module is required because the migrate API is entirely dependent on configuration files. Configuration files are the ones in which the vast majority of work is done. They are indicated as .yml

After the installation, subsequent changes to the files will not make any impact. So, you can either install or uninstall the module anytime you wish to test a configuration update. The process is slow but the drush commands used by Configuration Update Manager module can be used anytime.

Also, you can save some time by running migration based on an event. This can be done using:

Load means to load data to the storage. In source phase, set of data called “row” is saved from the data source. Data can easily be migrated from a database, loaded from a file or fetched from web service.

Drupal 8 migration requires a lot of work. With each passing day, there are practices that continue to evolve. You just need to be wise enough to make use of modules sensibly and make adjustments as required.