In a bid to say thanks to public for their astounding response they have given to Apple’s premiere device iPhone X, the company would bring an cheaper Apple 9.7 inch iPad variant sometime next year. 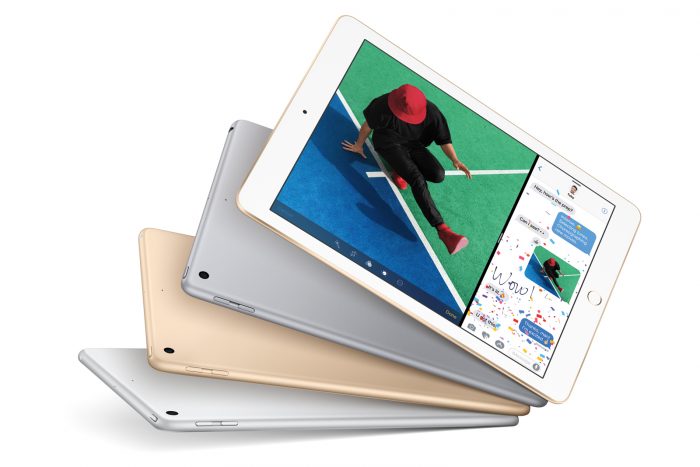 A tech tabloid reported that the device would be a cheaper variant of 9.7 iPad that the company launched this year and costs Rs 28,000. The model will be available to the users in all potential markets which may also include India.

Launch seems Apple’s attempt to regain its tablet segment that has been seeing steep decline since past a couple of years. Though, there are no words said on what’s the configuration the cheaper Apple 9.7 inch iPad variant would be coming with, we assume it may be less powerful than the current model.

On specs front, Apple’s current 9.7-inch iPad features an all aluminium unibody enclosure and a Retina display with 2048×1536 pixel resolution. The device is powered by Apple’s A9 chipset with 64-bit architecture, along with the M9 motion co-processor.

Moreover, the 9.7-inch iPad also has a 1.2MP FaceTime HD camera with f/2.2 aperture and HD video recording. The device houses a powerful and durable 32.4Wh non-removable battery that company claims can deliver up to 10 hours of web surfing.

DO NOT MISS:   Top 5 Best Photography Software for Photographers